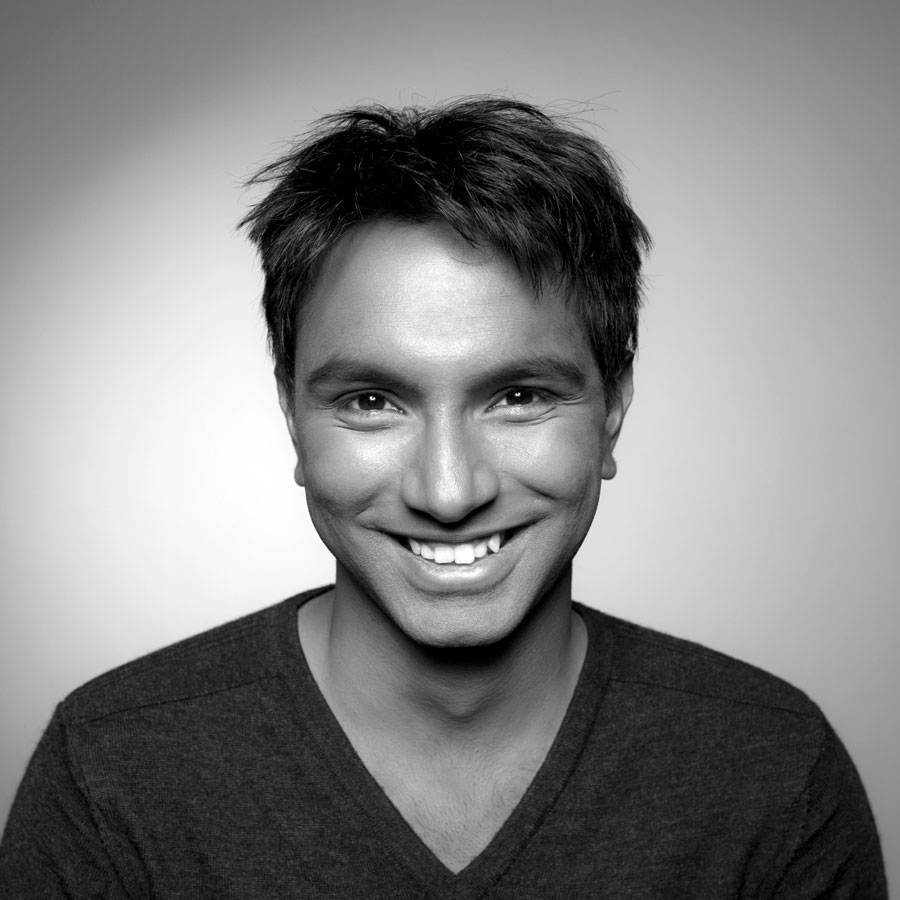 Vidjay Beerepoot has a gift for seeing the world through someone else’s eyes, and that power—to relate and empathize—makes film and TV scoring the perfect fit. His music has traveled on animated adventures in the Amazon (Ainbo), investigated Dutch politics (Brussels), accompanied Anthony Hopkins as a widower in mourning (Now is Everything), and explored The Power of the Heart with Maya Angelou and Deepak Chopra in the 2014 documentary. His most recent works include the drama El Houb, a film about a gay Moroccan-Dutch man coming out to his family, the animated TV-series Superkitties on Disney Junior and the Disney Channel series Minnie’s Bow-Toons.

Beerepoot has also scored more than 100 videogames—including Harry Potter and The Secret Life of Pets titles—shorts, commercials, and musical theater. He has contributed additional music for Pinar Toprak (The Angel) and worked with such Hollywood heavy hitters as Tom Holkenborg and John Powell.

Becoming another person, or rather finding and expressing his humanity in another cultural context, was something he knew all about as a child born in India and adopted by Dutch parents. Growing up in the town of Hoorn north of Amsterdam, he loved listening to jazz and classical music as well as scores in the subtitled American films he watched in the ’80s and ’90s (which also taught him English)—but it wasn’t until he got involved in his local musical theater group as an actor that he started exploring composition.

After studying music in The Netherlands and the U.K., he was hired to run the audio department at a Dutch animation studio, where he created scores and sound design for a huge variety of film projects. He had an appetite for everything musical—composing songs and score for multiple stage productions, recording pop and rock albums, and arranging for big band. With that deep portfolio, he decided to take his film composing to the next level by attending the screen scoring program at USC, and since then he’s built a rich, diverse body of work in Hollywood.

The Indian-born composer nevertheless says he has always felt “completely Dutch,” and in coming to the U.S. he saw yet another culture through an outsider’s eyes. “I think I’m really good at understanding how it is to be in a different situation, and to feel not the same as most people. I think especially in movies and stories, that’s what most of the protagonists are going through, and I really connect with that feeling. I like to go into that journey and express that.”