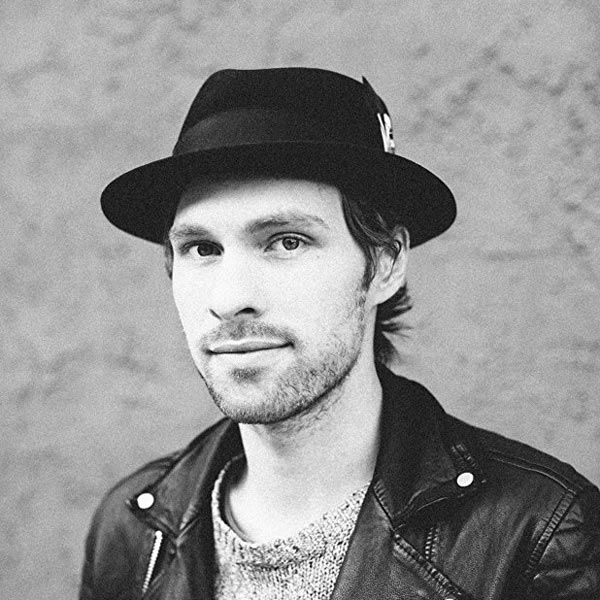 Emmy-winner Tyler Strickland is an American composer and award-winning music producer based in Los Angeles, CA. From 2004-2011, he traveled the world with a variety of bands as a multi-instrumentalist; sharpening his skills in different genres. After deciding to leave behind the touring life, he quickly found his dream path of writing music for film and television.

In the past five years, Tyler has scored over 20 films that have collectively received 14 Emmy nominations and have won numerous awards from the most prestigious film festivals around the world such as; Hot Girls Wanted (Netflix), Audrie & Daisy (Netflix), Jackson (Showtime), Swiped (HBO), The American Meme (Netflix) and Fresh Dressed (CNN) to name a few. Tyler’s most recent projects include two new HBO documentaries: Torn Apart as well as the film-festival-sweeping Ernie & Joe. He also recently contributed additional music to Deon Taylor’s Sony thriller, Black & Blue, starring Naomie Harris and Tyrese Gibson.

Tyler is no stranger to television, having composed for AMC’s “Secret History of Comics” the six-part documentary series created by Robert Kirkman (creator of The Walking Dead), and numerous National Geographic Explorer specials from Emmy-winning director, Tony Gerber. Tyler scored the FX and Refinery29 produced docuseries Pride, the Netflix docuseries Trial By Media, and contributed additional music for the second season of Hulu’s Castle Rock. His most recent project, the HBO series, Edge of the Earth, will be released this summer.

Tyler continues to produce and create albums as a songwriter between film scores, and won a Dove Award in for producing Jon Foreman’s Best Rock Album of The Year, “The Wonderlands: Sunlight & Shadows”, which debuted at #2 on the Billboard charts. Tyler recently received a Daytime Emmy nomination for his work on the Netflix series Cat People.