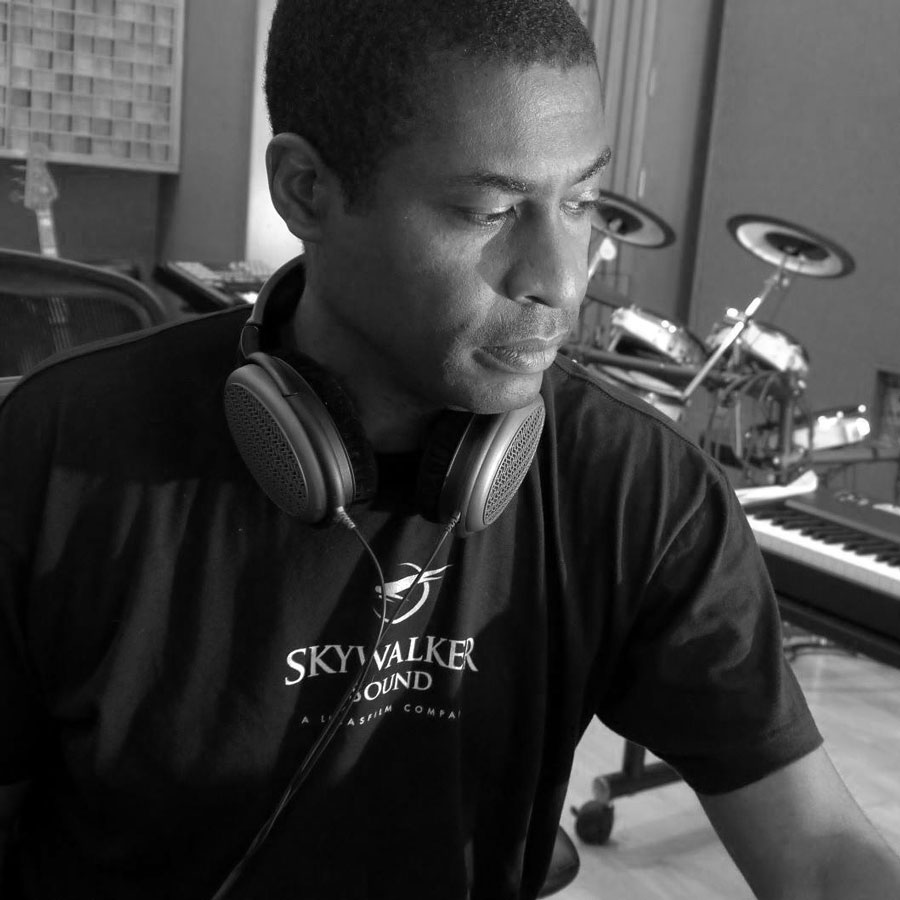 Stephen Bray, a 30-year veteran of the Entertainment Industry with Gold, Platinum, Diamond and Grammy awards, has contributed to the sales of over 38 million records by RIAA awards alone, world sales at over 100 million. His credits include Record Producer, Songwriter, Executive Music Producer, Composer, Engineer and Artist.

His groundbreaking work with Madonna not only helped launch her career, but established a sound that would be emulated by artists and producers for years to come. Bray is known for having co-written and produced many of Madonna’s classic hits, including “Into the Groove”, “Express Yourself”, “Crazy For You”, “Papa Don’t Preach”, “True Blue”, “Causing a Commotion” and many more. Other artists he has worked with include Jennifer Hudson, Gladys Knight, The Jets, Regina Richards, Debra Harry, Kylie Minogue, and Jellybean. Gray was one of the founding members of Grammy nominated band, The Breakfast Club.

In 2005, his Broadway debut as composer / lyricist of The Color Purple earned him one of 11 Tony nominations. In 2017, he won the Grammy award for Best Musical Theater Album “The Color Purple”. Upcoming for Bray is the Aretha Frankin biopic Respect, for MGM which he is Executive Music Producing.