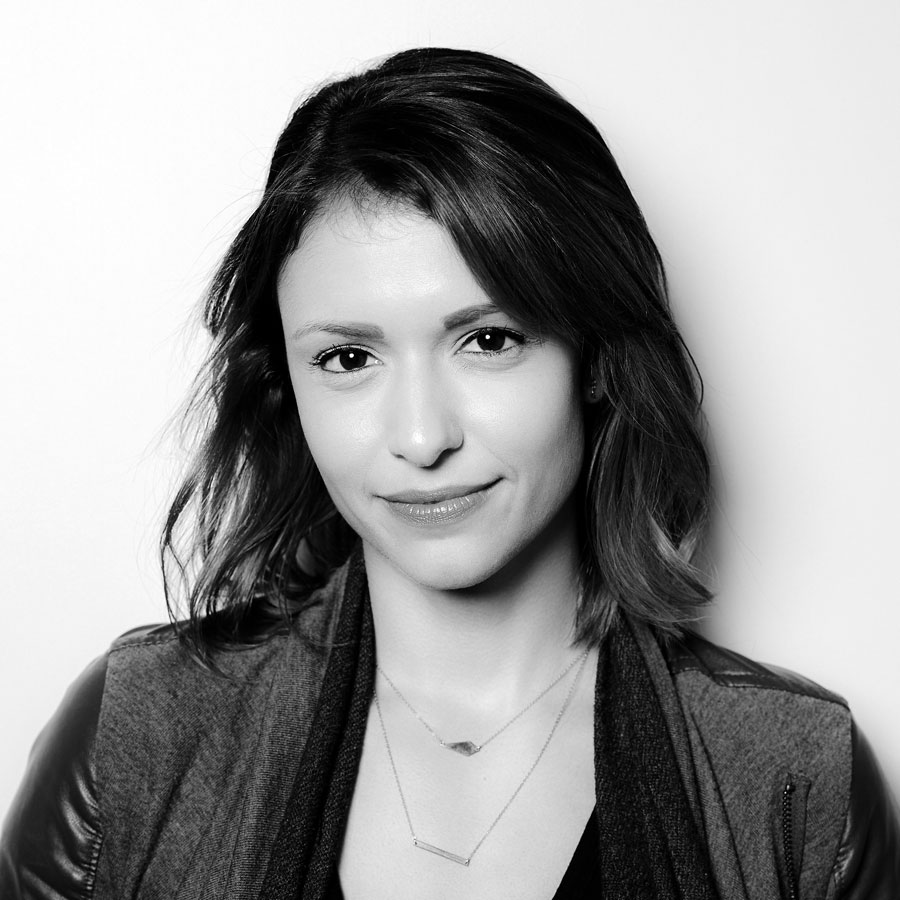 Stephanie Economou is a Grammy nominated composer and violinist based in Los Angeles, CA. Her early successes have emerged from her exploration and study of widely varying musical styles, including classical, experimental, folk and rock. Stephanie’s experience in film scoring extends from drama to action to comedy, which has demanded the synthesis of an electronic and acoustic musical palette. It is her uniquely hybridized compositional voice which has proven to be a valuable asset across a wide spectrum of visual media.

Stephanie is the composer of the Netflix TV series Jupiter’s Legacy, based on the comic series by Mark Millar. She has written the music for the Lionsgate/Starz series Step Up: High Water, as well as the second season of Manhunt: Deadly Games, and two episodes of the Disney+ documentary series Marvel 616, directed by Gillian Jacobs and Alison Brie. Stephanie continued her collaboration with Gillian Jacobs on the LucasFilm/Disney+ documentary feature More Than Robots. Most recently, she scored the Assassin’s Creed: Valhalla  DLCs “The Siege of Paris” and “Dawn of Ragnarök”, for which she secured a 2023 Grammy nomination, as well as the Netflix series, The Chair, created by Amanda Peet and starring Sandra Oh.

Stephanie is a long-time collaborator of Golden Globe-nominated composer, Harry Gregson-Williams, and has composed additional music on scores such as Mulan, The Meg, The Equalizer 2, Penguins, The Martian, The Zookeeper’s Wife, and Live By Night. She has also aided in crafting the music for Hulu’s mini-series Catch-22, as well as the ABC/Warner Bros. TV series Whiskey Cavalier.

Originally from Long Island, New York, Stephanie received her Bachelor’s degree in Composition from the New England Conservatory of Music as well as a Master’s in Composition for Visual Media from University of California Los Angeles. In 2015, she was chosen as one of six fellows for the Sundance Institute Composers Lab at Skywalker Ranch. Stephanie was also selected for the 2018 NBC/Universal Composers Initiative and is a 2021 BAFTA Breakthrough Artist. She recently won the SCL David Raksin Award for Emerging Talent for her work on Jupiter’s Legacy. As a resident board member for The Alliance for Women Film Composers, Stephanie considers the empowerment of women in film an exceedingly necessary platform, and strives to make her voice, as well as other female voices in the industry, heard.