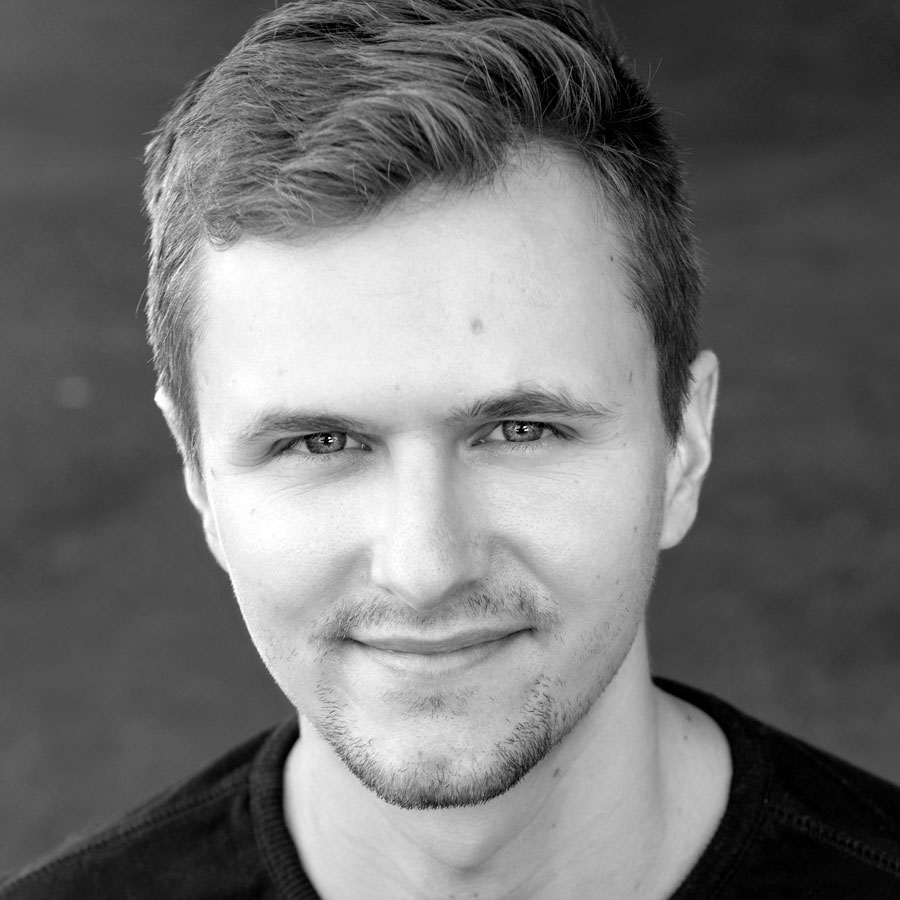 Sam Ewing is a film, television and video game composer living and working in Los Angeles. He has worked prominently alongside Emmy and BAFTA award winning composer Bear McCreary, including co-composing The Walking Dead Seasons 10-11 with Bear. He spends most of his time composing music for movies, series, and games in the thriller, fantasy and drama genres.

Credits include the Emmy winning music for series Da Vinci’s Demons and the BAFTA winning score for video game God of War, as well as Blumhouse’s Happy Death Day1-2, The First Purge, Freaky, and Fantasy Island, Netflix’s Black Mirror and The Babysitter: Killer Queen. He scored Victor Crowley, Shudder’s The Shed, Amazon’s Ghost Recon: War Within the Cartel, and had a hand in the soundtracks of Marvel’s Agents of S.H.I.E.L.D, and Starz series Outlander and Black Sails, among many others. In 2021, he composed a concert piece which premiered in New York’s 15th Anniversary Endless Mountain Music Festival, produced an official, Linkin Park authorized epic remix of their signature song, “In the End,” and composed a unique, spiritual soundtrack album to accompany the breakout comic book “Radiant Black.”

Sam loves to compose for the orchestra, and is equally passionate about electronic music production, sound design, and getting his hands on as many unique instruments as possible, all in the pursuit of creating original and memorable music for soundtracks.