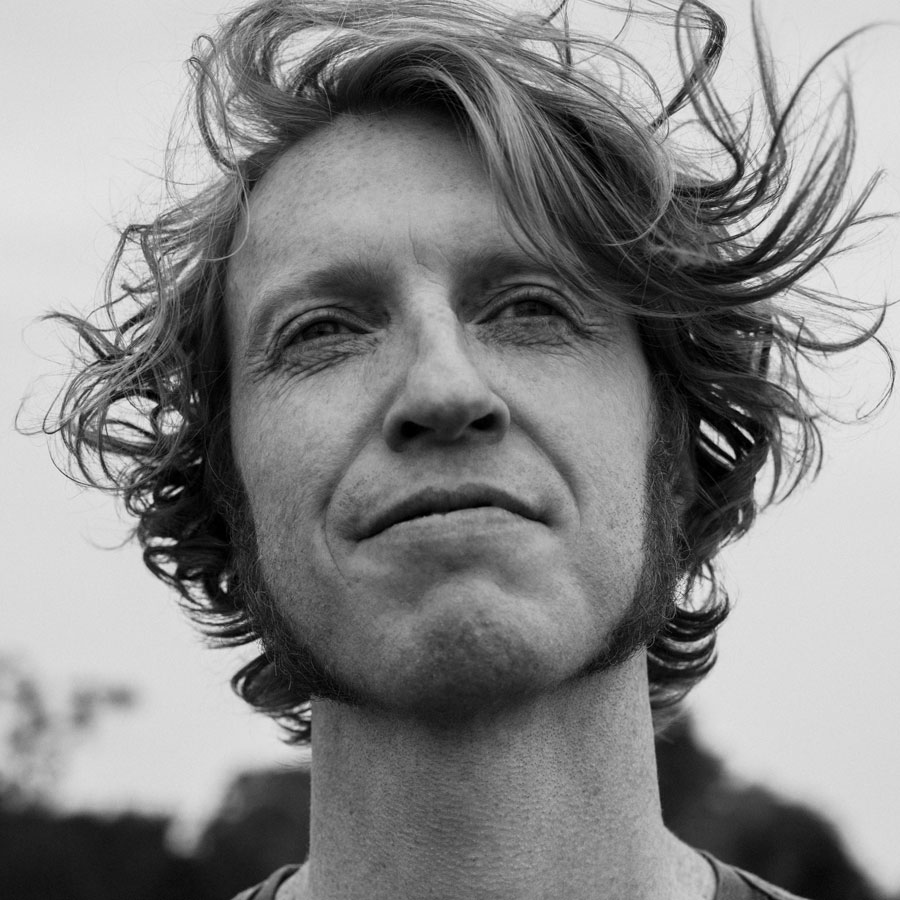 Richard Reed Parry is the red headed musical polymath at the heart of the endlessly inventive art rock band Arcade Fire, but his work and story reach far beyond.  Born in Toronto in 1977 and raised in a community of ex-pat British isles folk musicians, he attended Canterbury high school in Ottawa, Canada where he graduated from the first generation of its Literary Arts programme. In 1998 he headed to Montreal where he studied electroacoustics and contemporary dance at Concordia University, paving the way for a career on the wilder edge of music.  As well as navigating Arcade Fire‘s meteoric rollercoaster ride around most of the globe over the past 15 years, he also released his debut album as composer “Music For Heart and Breath” in 2014 on legendary classical music label Deutsche Grammophon, formed and toured in the acclaimed contemporary instrumental ensemble Bell Orchestre with AF violinist Sarah Neufeld, formed the sonic folk ensemble Quiet River of Dust, and collaborated and performed endlessly with artists from across a dazzling musical/artistic spectrum including David Bowie, David Byrne, the New York Philharmonic, Neil Young, Kronos Quartet, Preservation Hall Jazz Band, Mick Jagger, The National, Spike Jonze, Sufjan Stevens, Nico Muhly, Justin Vernon, yMusic, Caroline Shaw, Sam Amidon, Terry Gilliam, Garth Hudson, Nadia Sirota, Colin Stetson, Britten Sinfonia, Barr Brothers, Little Scream, LaLaLa Human Steps, Bang On a Can, Alexi Murdoch, and The Unicorns.

In 2017, Parry premiered Wave Movements, an hour-long composition for string orchestra which he composed in tandem with frequent collaborator Bryce Dessner, alongside a film created by Hiroshi Sugimoto, at Barbican UK and the New York Metropolitan Museum of Art.  Wave Movements was recorded by the New York Philharmonic and was used in the 2017 drama feature Marjorie Prime alongside the score composed by Mica Levi. 2017 also saw the premiere of Black Mountain Songs at Brooklyn Academy of Music, a multi media music performance based around the Black Mountain School, which he co-curated and co-composed with Caroline Shaw and Bryce Dessner for the Brooklyn Youth Chorus, released as an album on New Amsterdam Records.  In 2018 and 2019 he released Volumes 1 and 2 of the Quiet River of Dust album series on Anti Records, which he launched with a 4 week performance residency inside the Satosphère dome of Montreal’s Societé des Arts Technologiques, where he performed both albums in their entirety inside a 360-projected visual world built around the music, for the Festival International de Jazz Montreal.  2020 Parry’s debut feature film score, for “The Nest” starring Jude Law and directed by Sean Durkin, premiered at the Sundance Festival.

He has won a Grammy Award for Album of the Year, multiple Juno Awards for both Arcade Fire and Bell Orchestre, The Polaris Prize, Brit Awards, and Socan Awards among others.  He speaks English, French and is currently studying Japanese.

He lives in Montreal.  Sometimes.