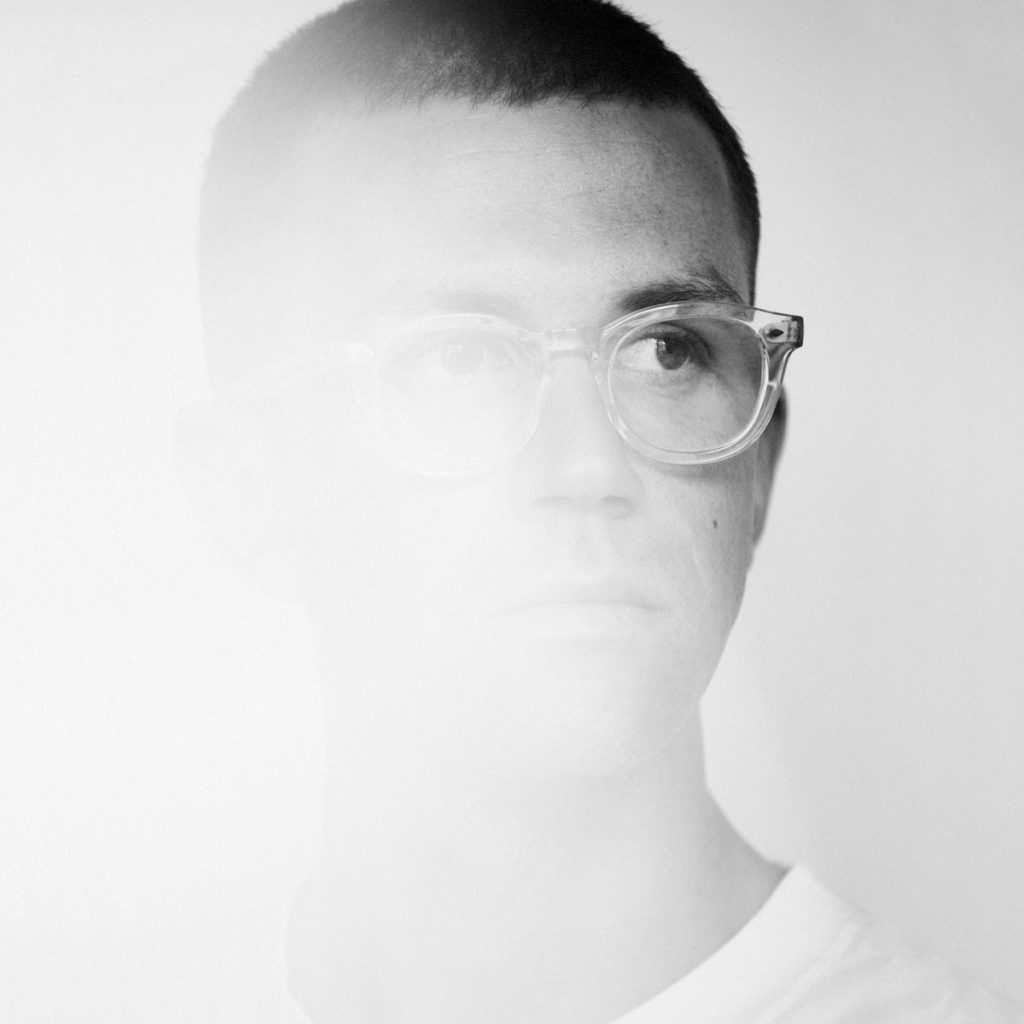 Championed by Mary Anne Hobbs, Raffertie received initial acclaim for his experimental electronic recordings, released via seminal imprint Planet Mu, signing to Ninja Tune in 2011. His debut artist album ‘Sleep Of Reason’ (2013) was critically lauded by The Wire, Pitchfork and Drowned In Sound.

Most recently, he completed the score for the eight-part drama series Alex Rider directed by Andreas Prochaska and wrote original music for the hit series I May Destroy You starring and created by Michaela Cole for BBC / HBO. Other recent projects include the ITV/Amazon drama Strangers, BBC’s Top Gear and the virtual reality game Arca’s Path (Dream Reality Interactive/Rebellion). Up next for Raffertie is the sci-fi thriller Zone 414 directed by Andrew Baird for Saban Films.

Raffertie’s original songs have featured in a number of films, television shows and trailers, notably ‘Elysium’ starring Matt Damon and Jodie Foster and the trailer for Netflix series ‘Marco Polo’. His electronic dexterity and classic songwriting sensibility have seen him become known for the enigmatic, emotive sound he has developed throughout his work as a composer.