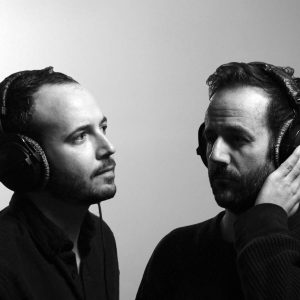 MONDO BOYS burst onto the scoring scene with the Neon psychological thriller, She Dies Tomorrow (Dir, Amy Seimetz). They round out 2020 with the wild action comedy, Fatman (Dir, The Nelms Brothers) starring Mel Gibson as Santa Claus.

Mondo Boys recently completed DJ Caruso’s horror/thriller Shut In. Up next for the Boys is the Netflix thriller The Last Will and Testament of Charles Abernathy directed by Alejandro Brugués.