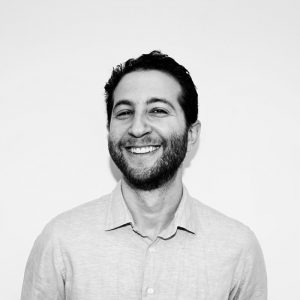 Max Aruj is a composer born and raised in Los Angeles. He composed and conducted arrangements for recording artist Gryffin at Coachella 2019. His recent feature releases include Crawl (2019), produced by Sam Raimi, and directed by Alexandre Aja, additional music on Mission: Impossible – Fallout with Lorne Balfe, and The Crown, for Hans Zimmer and Rupert Gregson-Williams. This past year he wrote additional music on HBO’s His Dark Materials.

Aruj began his studies at the age of six in classical and jazz piano. Aruj went on to receive a Bachelor’s in Music Composition at the USC Thornton School of Music, where he studied composition with Stephen Hartke and piano with Daniel Pollack.