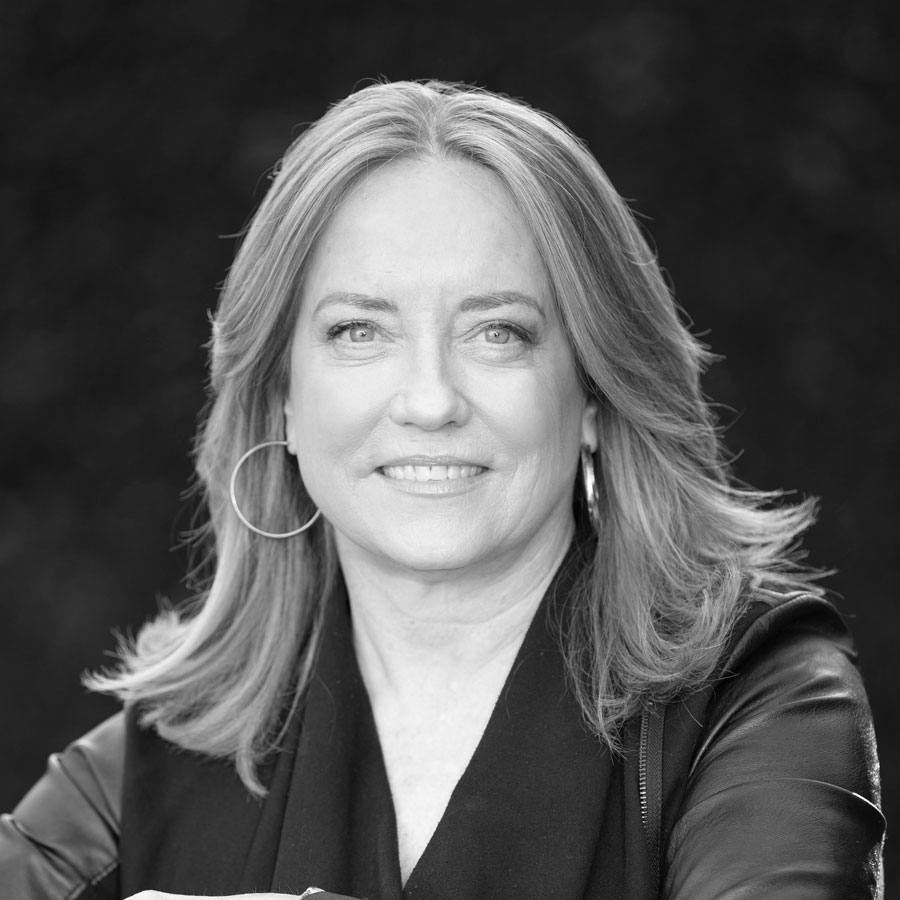 Maureen Crowe is a true pioneer, leader and one of the most powerful voices in music supervision today who continues to challenge the entertainment industry landscape to evolve and inspire while preserving the integrity of music design supervision in all media.

Recruited by The Recording Academy, Maureen was elected as the first female President of the Los Angeles Chapter of the Recording Academy and National Trustee where she advocated for music supervisor voting rights and award status. She also brought together leading music supervisors to form the Guild of Music Supervisors and created the Guild of Music Supervisor Awards while advocating and securing membership in the music branch of The Television Academy, which led to the creation of an Emmy Award for music supervision in addition to increasing the representation of woman winning Emmy’s.

As the Founding President of the Guild of Music Supervisors in 2008, she made incredible strides towards rights advocacy, fostering colleague relationships, educating future professionals, promoting her peers and their work, and was responsible for driving the many vital initiatives that have created a strong foundation for the Guild – membership, governance, advocacy and sponsorship development.

As a music supervisor, Maureen is known for her exceptional musical design, casting, original song creation, on camera performance and marketing acumen and has been called upon to come in and “redesign” the musical style of a film. Crowe has spearheaded some of the most groundbreaking achievements in the field, most notably the creation of the best-selling soundtrack album of all time. With 45 million copies sold worldwide, The Bodyguard soundtrack includes the chart-topping single “I Will Always Love You” which Crowe pitched to producer and star Kevin Costner. During her speech accepting the Grammy Award for The Album of the Year, Whitney Houston thanked Crowe’s passion for music began growing up in a family that loved musical theatre and. Piano, guitar, glee club and musical performance from elementary through college acted as her training ground.  As a journalism major at Marist College, she interned and as hired at CBS News Radio 88, transferring to Syracuse University’s Newhouse School of Communication she worked for The Associated Press for the LAKE PLACID WINTER OLYMPICS and eventually was on air talent and producer for a local TV series called Upstate Travel where she featured contemporary music as score.

Moving to Los Angeles, she was hired by Disney Imagineering to produce an American Express Exhibit on travel for EPCOT and worked for OLYMPIC ARTS FESTIVAL, but it would be when she was hired to deliver original music for the television series Fame with Debbie Allen, developing over 80 songs per season in all genres of music, that she found her calling.

Soon after, she began music supervision for films such as the Broadway bound NEWSIES with Kenny Ortega, the rock classic Wayne’s World, cult classic True Romance, and onward to the multiplatinum Grammy and Oscar-winning musical film Chicago and favorite The Young Victoria.  She was also handpicked to supervise the highly revered musical masterpiece A LATE QUARTET starring Philip Seymour Hoffman.

After making waves as a music supervisor, she was tapped as Vice President of Soundtracks at Columbia Records where she released the Oscar-nominated Bruce Springsteen song “Dead Man Walking”and then by the legendary Clive Davis at Arista Records where she spearhead the release of “Angel” Sarah McLachlan highest charting single from CITY OF ANGELS.”  She has been a featured expert for VHI BEHND THE MUSIC (GREASE, SATURDAY NIGHT FEVER, CHICAGO)

Her latest projects include the Norman Lear, Lin-Manuel Miranda, and Michael Kantor executive produced Rita Moreno: Just A Girl Who Decided To Go For It featuring Kathryn Bostic score which premiered at Sundance 2021, the Brian Grazer and Lee Daniels-produced Ms. Pat for BET+, Kenny Ortega’s Netflix premiere series Julie And The Phantoms and Sisters On Track original score and song by Mark Batson and featuring Tarriona “Tank” Ball (Tank and The Bangas).

She continues to thrive in her career, ever championing the art of music supervision and advocating for rewarding music supervisors for their design contribution to media storytelling.

Crowe is a member of The Academy of Motion Picture Arts and Sciences, The Television Academy, The Recording Academy, and The Guild of Music Supervisors.