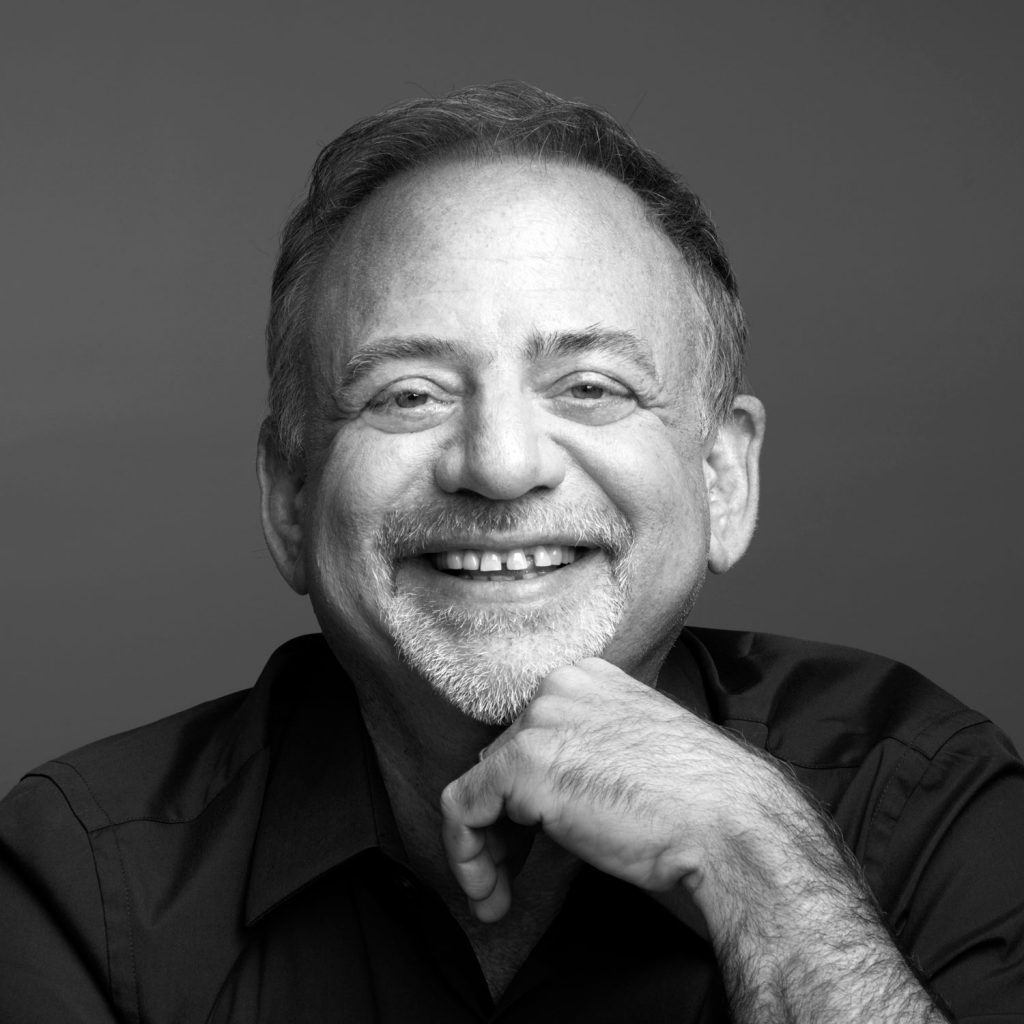 Marc Shaiman is a composer/lyricist/arranger/performer working in films, television, musical theater and recordings. He has won several honors, including a Tony, an Emmy, a Grammy, plus seven Oscar nominations.

Recent projects include “Rogers: The Musical” for Marvel/Disney+’s Hawkeye, incidental music for the Broadway revival of PLAZA SUITE and the score for Billy Eichner’s Universal romcom Bros.

For Mary Poppins Returns he was nominated for two Oscars, a BAFTA, a Golden Globe and a Grammy. His other Oscar nominations have been for Sleepless In Seattle, Patch Adams, The First Wives Club, The American President and South Park: Bigger, Longer & Uncut.

Other film credits include Beaches, When Harry Met Sally, City Slickers, The Addams Family, Sister Act, A Few Good Men, Hocus Pocus, The Bucket List and Hairspray. He and Mariah Carey were nominated for a Golden Globe for their title song for the animated film The Star.

For Broadway, he and co-lyricist Scott Wittman have written Hairspray (Tony & Grammy Awards), Martin Short: Fame Becomes Me, Catch Me If You Can (Tony nom) and Charlie & The Chocolate Factory.

His online opus Prop 8 – The Musical was a Webbie Award winner.