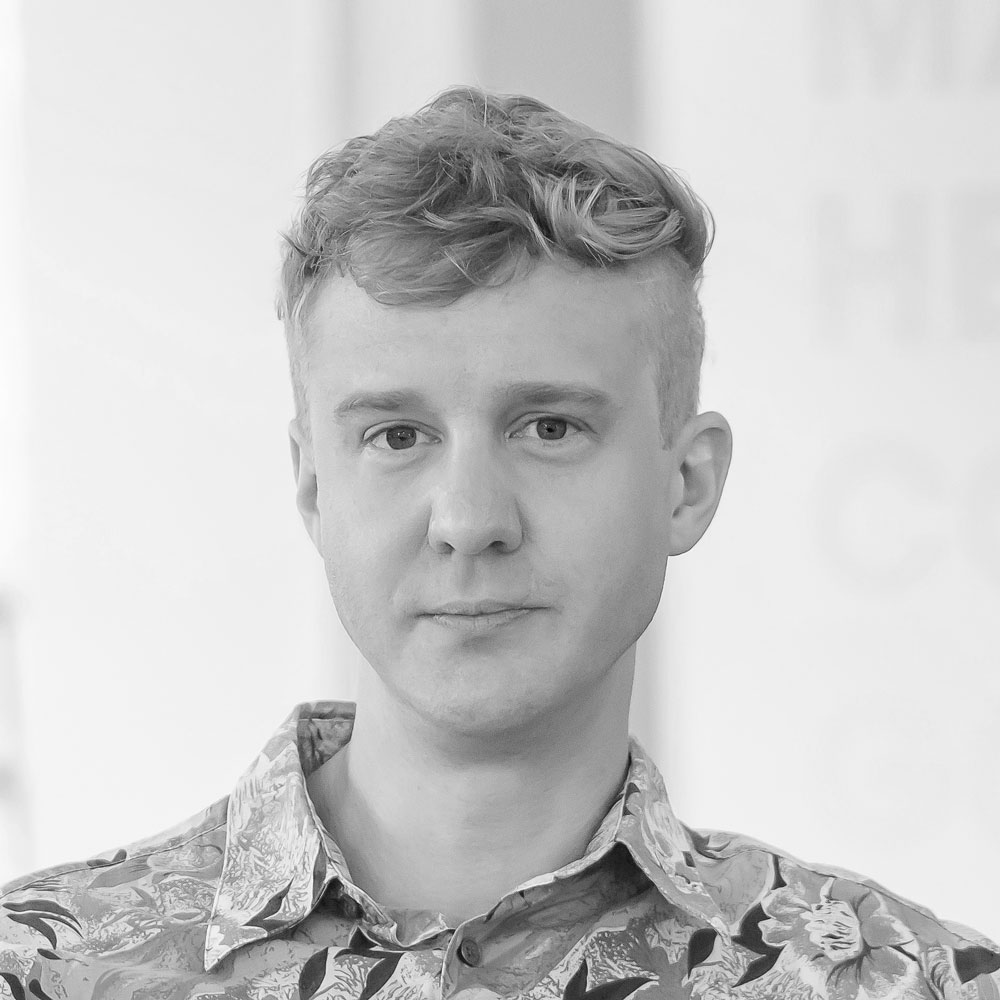 Ludvig Forssell is a puzzle solver, and the aural mastermind behind several blockbusters by the cinematic game auteur Hideo Kojima—including Death Stranding, the mystery-soaked phenomenon that was widely hailed as a masterpiece when it came out in 2019. Forssell’s textural, otherworldly score won multiple accolades, and he was nominated at the BAFTAS for both best music and audio awards. As the former in-house audio director and composer for Kojima Productions, he helped conceive the game’s entire sound world from the ground up.

Previously at Konami, Forssell was the lead composer on Metal Gear Solid V: Ground Zeroes and Metal Gear Solid V: The Phantom Pain (2015), which The Guardian called the “greatest stealth game ever made.” “Like movies,” series creator Kojima said, “I think sound is 80 percent of it.” Most recently, he was composer for the animation film Belle.

Growing up in the northern Swedish town of Umeå, Forssell joined his first band at age eight—singing music by heavy metal bands like Black Sabbath. He soon started writing his own songs, and he became obsessed with Japanese pop culture. After graduating from a music high school in Sweden, he moved to Tokyo and studied the art of game scoring. He quickly landed a job at Konami, and his game-scoring career took off like a rocket.

Forssell has his sights set on even more types of media and visual storytelling—but it all comes back to solving puzzles. “Writing music for anything is never a given for me,” he says. “The real fun part, the magic, is finding the solutions to these puzzles.”