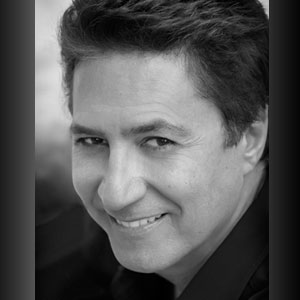 Currently he is scoring Season 2 of Chucky for USA/Sci-FI and Leverage 2.0 for Amazon. Joseph’s extensive work for television is highlighted by Xena: Warrior Princess (Emmy winner), Legend of the Seeker (Emmy winner).

Internationally, his films include Brotherhood of the Wolf (César nominee for Best Score) and Saint Ange. LoDuca also scored the film Patagonia (directed by Marc Evans), which was selected as the 2012 British entry for the Foreign Language Oscar. The project included song collaborations with pop artist Duffy and operatic baritone Bryn Terfel.

His varied career features operettas, musicals and theme songs, which have earned him five of his twelve Emmy nominations. He sums it all up: “I understand how to apply music to film, and the sounds I discover when I work closely with a director inspire me to make my voice stronger.”