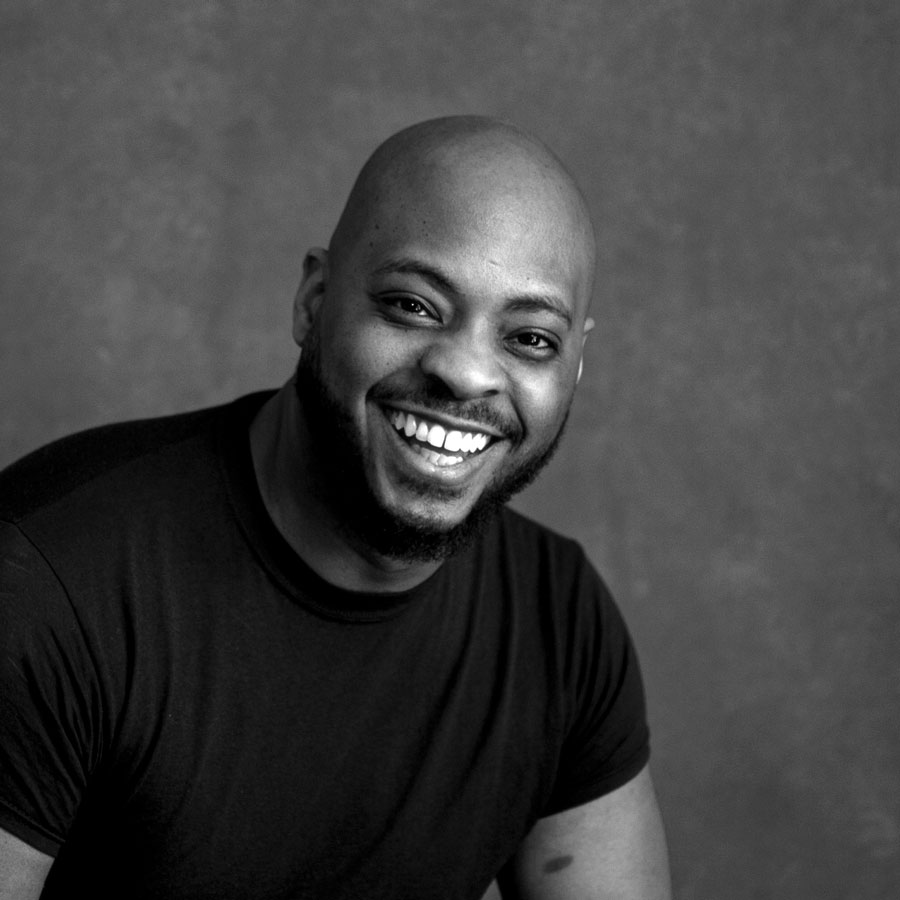 Jongnic “JB” Bontemps is a uniquely modern film composer, harmonizing a classical education with his rich tech background. As a maestro of Silicon Valley he wrote everything from The CW sci-fi series 4400, the Netflix docuseries We Are: The Brooklyn Saints, Dance Dreams: Hot Chocolate Nutcracker, the Netflix and Shondaland-produced documentary about the Debbie Allen Dance Company’s award-winning production of The Nutcracker, and the Netflix documentary Murder to Mercy: The Cyntoia Brown Story. He was recently nominated for a Critics’ Choice Award for his work in the 2021 Sundance documentary selection My Name Is Pauli Murray directed by Julie Cohen and Betsey West. He is known for his hip-hop infused score for the Tribeca-favorite documentary United Skates, to rousing additional music for the acclaimed film Creed II directed by Steven Caple Jr. He became the go-to composer for Caple Jr. while scoring his coming-of-age drama The Land, for which he also orchestrated the song “This Bitter Land” performed by Nas and Erykah Badu. JB’s other recent work includes the CNN special The People vs. The Klan, the dramatic feature Last Night in Rozzie directed by Sean Gannet and the CNN Films documentary Citizen Ashe that premiered at the Telluride Film Festival. Up next for JB is the Arkane Studios video game Redfall and the upcoming Netflix film Wedding Season.

JB has scored dozens of features, series and video games in all genres, fusing a contemporary sound with timeless emotion. His other recent projects include original scores for the Lifetime biopic Clarke Sisters: The First Ladies of Gospel, the Toni Braxton-led drama, Faith Under Fire, the Sundance selection Leimert Park produced by Charles King (Mudbound), and additional music for the Epix series Godfather of Harlem starring Forest Whitaker. JB’s scores have echoed at Cannes, the Warsaw Film Festival, Pan African Film Festival, and the American Black Film Festival, as well as at home on Netflix, CNN, HBO, BET, Lifetime, NBC, Showtime, Netflix, PBS and Disney XD.

Brooklyn born, JB learned the piano and soaked up his gospel and jazz surroundings. He studied music at Yale and later found himself at the heart of the tech industry as a software developer and entrepreneur after selling his startup to HP. He thrived there for several years, but eventually decided to pursue his deeper passion and jumped head-first into the film scoring program at USC and the Sundance Film Music Lab. He apprenticed as a programmer for numerous A-list Hollywood composers before breaking out on his own.

“Film music has to tell a story without words,” JB says. “Its job is to add depth and dimension to the images and words presented on screen. That’s what attracted me to the medium; the opportunity to really express emotion with music alone.”