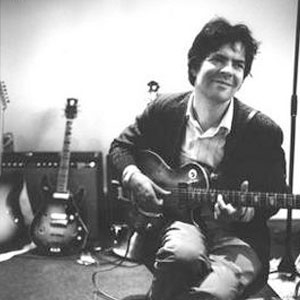 Brion showed musical promise from his beginnings in New Jersey, and formed a band out of high school. He played with artists like Aimee Mann and The Wallflowers before becoming a producer—and sometimes songwriter—for Fiona Apple, Rufus Wainwright, and Kanye West (among others). “When I was eight or nine,” recalls a prescient Brion, “I said to myself, ‘It’s really good that I’m going to spend the rest of my life making music, because it will always be above me. There will always be something else to learn.’”