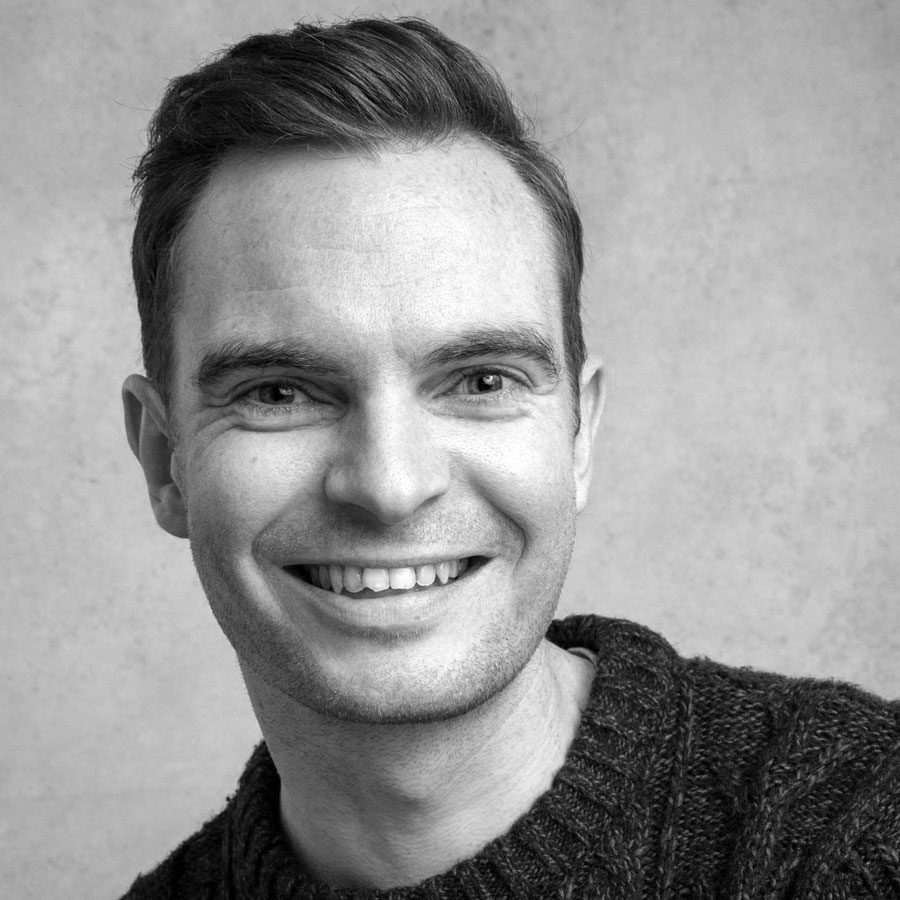 James Taylor is a breakthrough Music Supervisor, specializing in on-set music supervision. He has worked on films alongside some of the brightest new talent as well as vastly experienced actors and directors and is equally at home on a large film set, on location, or in the recording studio.

Based in London, James began his career supervising and Music Directing shows on the West End, in the United Kingdom, and all around the world. As a talented pianist and conductor, James trained as a performer and songwriter, and completed studies in sound recording and engineering for the prestigious Tonmeister degree.

In the last few years, James has been a key part of the music in some of the world’s biggest movie musicals, from working with actors to supervising music departments for films including Disney’s Aladdin, Yesterday directed by Danny Boyle, Cats, Jingle Jangle, Netflix’s Pinocchio, and Wonka directed by Paul King.