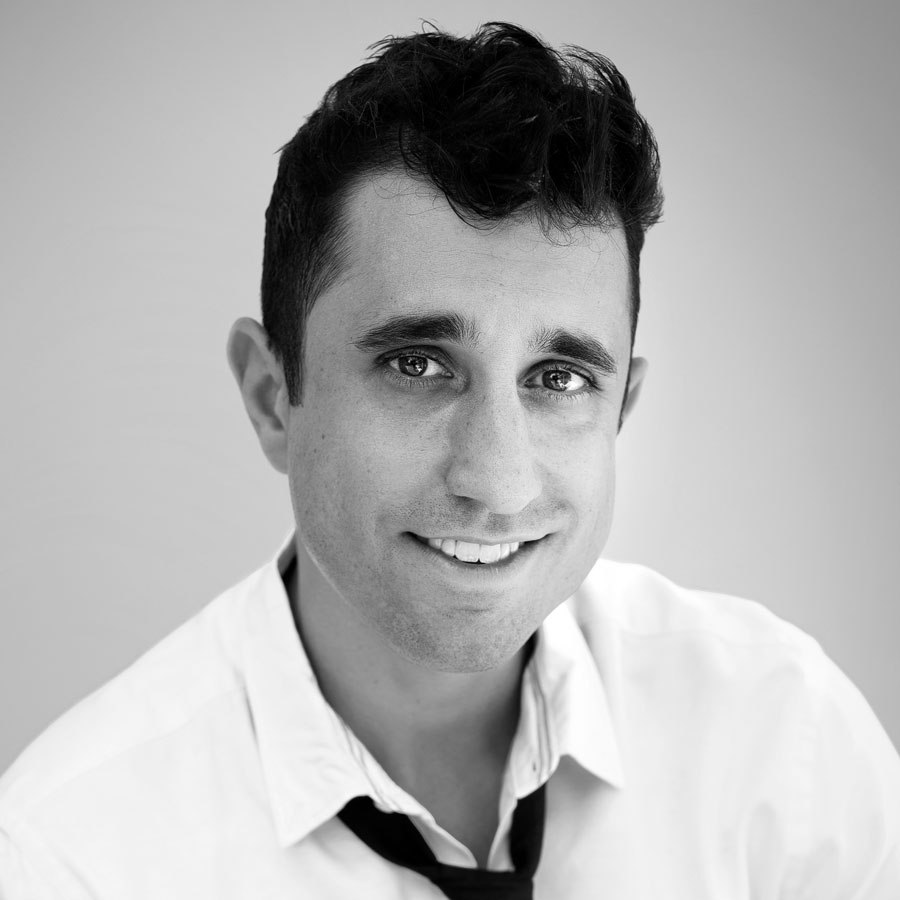 Monaco’s music can also be heard in many family-favorite animated series such as the recently released Pixar for Disney+ series Cars on the Road, Pretzel and the Puppies for Apple TV+, the musical animated series Do Re & Mi for Amazon starring Kristen Bell, Forky Asks a Question for Pixar and Disney+ based on the newest character from Toy Story 4, Netflix and Dreamworks Animation Television’s DinoTrux,  Facebook Watch original adult-animated series, Human Discoveries, with voice talent by Anna Kendrick, Zac Efron and Lisa Kudrow and the  TV series, Be Cool Scooby Doo for Warner Bros. Animation.

As a producer and composer of additional music for Christophe Beck, Monaco has contributed to the animated magic of Frozen, the record-breaking laughs of The Hangover trilogy, the furry hijinks of The Muppets, the real-life drama of Waiting for Superman and many others. Most recently Monaco co-scored Like a Boss  with Beck, starring Salma Hayek and Rose Byrne, and Walkaway Joe, starring Jeffrey Dean Morgan.

Monaco grew up in New Jersey and New Hampshire, and revealed his heart’s bearing toward music as early as age 2 when his parents took him to the circus and he walked right past the clowns and animals to the band pit. He studied composition and music technology at the University of Richmond in Virginia, and started the band NE3 opening for bands like Maroon 5—before enrolling at the film scoring program at USC. There he began his fruitful and ongoing collaboration with Beck.

“I’ve always loved storytelling through music, which is why songwriting came so naturally,” says Monaco. “I found it difficult to conjure up inspiration for a piece just for the sake of writing music. So when I finally made the connection between music and film, it just clicked and I fell in love.”