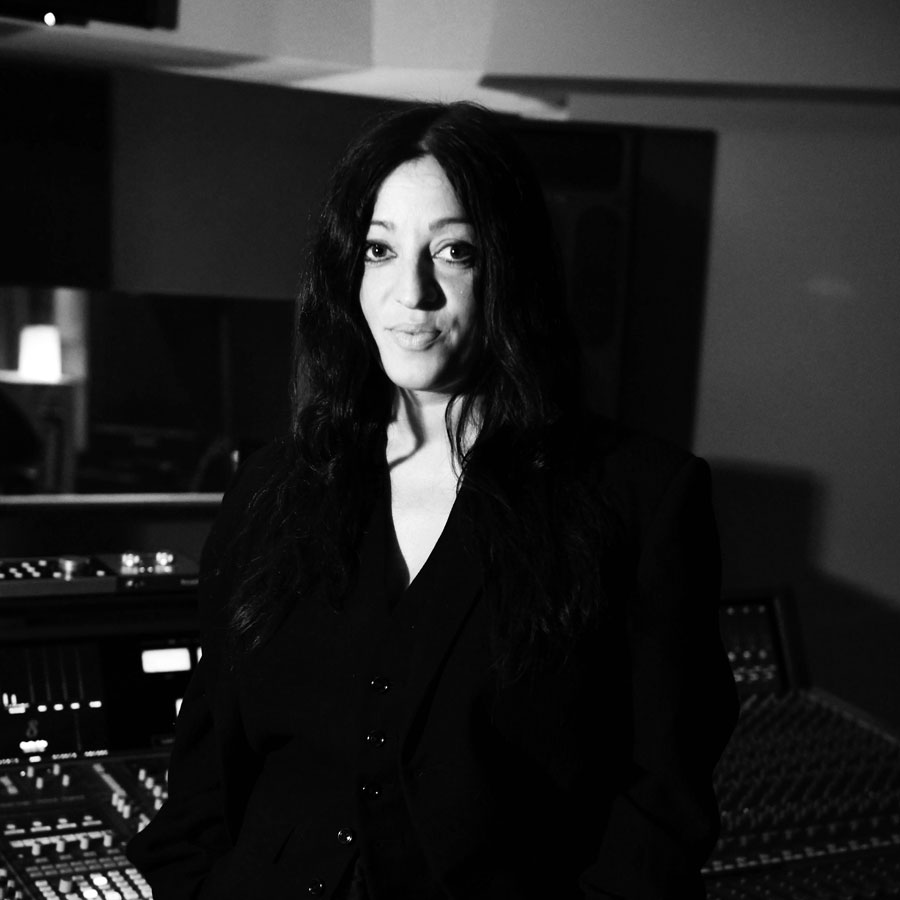 Isabella “The Machine” Summers is an English Emmy-nominated Composer, songwriter/producer and musician.  She is best known as the architect of the sound of the 6x Grammy nominated indie rock band Florence and the Machine and spent 14 years writing, producing, touring, and composing her cinematic sound before making the jump from pop music to composing for film and television.

First scoring some of Sam Levinson’s Assassination Nation, Isabella then went on to score Little Fires Everywhere for Hulu, earning her an Emmy nomination.  In addition, she created the main title theme for Sky’s Networks’ most successful original series Riviera. Less than a year later, she finished her fifth show, Physical for Apple TV+, as well as the series Panic for Amazon Prime, and Sex/Life for Netflix clocking in with 67Million viewers in its first 4 weeks!  Isa’s first Feature film is Call Jane which premiered in January 2022 at Sundance Film Festival. Isabella most recently scored the Paramount+ series The Offer, directed by Dexter Fletcher. She is currently completing two new feature films, Physical season 2 and Sex/Life season 2! When not scoring for film and television, as a producer and remixer, Isa has collaborated with the likes of Beyonce, Judith Hill, Juliette Lewis and LP. She is also currently working on her debut solo album.