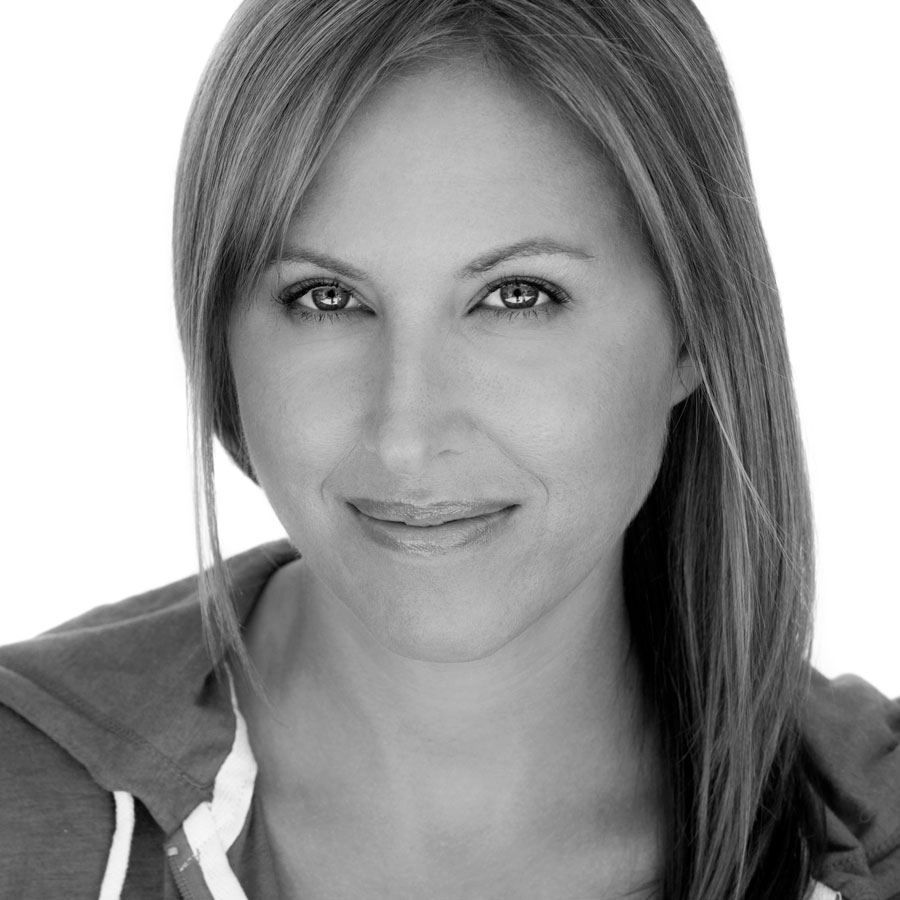 Although composer Holly Amber Church has been lovingly nicknamed the “Scream Queen of Scoring,” her work in film and TV has covered many genres.  She wrote the Main Title theme music for GUILLERMO DEL TORO’S CABINET OF CURIOSITIES on Netflix and has written the score for the upcoming drama MIRANDA’S VICTIM starring Abigail Breslin, Donald Sutherland, Andy Garcia, Luke Wilson and Ryan Phillippe. Holly was interviewed for the book “Scored to Death 2: More Conversations with Some of Horror’s Greatest Composers” by author J. Blake Fichera. Her soundtrack album for the psychological thriller OPEN 24 HOURS  was released on vinyl and is currently available on the famed pop culture collectibles site Mondo. Other recent releases of films scored by Holly include the creature feature DARK LIGHT, the thriller THE RUNNER and she has signed on to score the documentary about Donn Beach, THE DONN OF TIKI.

Holly won two best score awards in 2021 for her score for A BAND TO HONOR and won the award for Best Original Score at the 2020 Women in Horror Film Festival for her score for FELLOWSHIP. Her score for RUIN ME was also nominated at the inaugural Women in Horror Film Festival in 2017.  She’s a member of the Alliance for Women Film Composers and an alumni of USC’s Screen Scoring program, the ASCAP Film Scoring Workshop and the Los Angeles Film Conducting Intensive. With several films released in the past few years and several upcoming projects she’s attached to, Holly has proven she is a reliable, inventive, hard-working and creative collaborator.

Besides her love for film scoring, Holly also loves anything to do with tiki, monsters and ghosts!