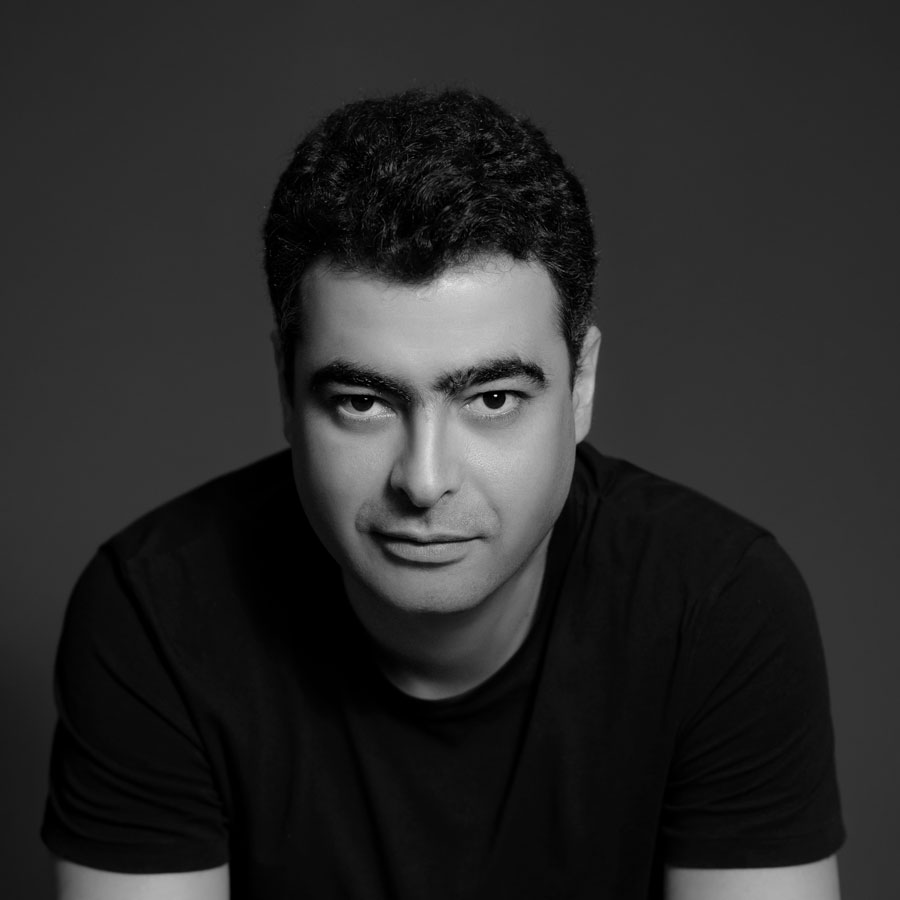 Hesham Nazih is an award-winning Egyptian composer best known for his unique style that interweaves a mix of melodies from different cultures, creating an authentic genre all his own. He marked his first major English language project with his Emmy-nominated score for Marvel Studios’ Moon Knight on Disney+, a superhero story affiliated with ancient Egyptian deities and mythology, for which he was invited to become a member of The Television Academy.

Nazih has scored over 40 award-winning films that have dominated the Egyptian box-office such as director Marwan Hamed’s musically-intense horror features Blue Elephant and Blue Elephant: Dark Whispers, as well as director Tarek Alarian’s Sons of Rizk 1-2, in which both franchises’ sequels became the highest-grossing and second highest-grossing films in Egyptian cinema history respectively. In 2001, Nazih’s breakthrough score for Snakes and Ladders was so popular that it inspired the producers to release a soundtrack album that became a best-seller at the time. Another standout score of Hesham’s was for director Marwan Hamed’s Ibrahim Labyad, in which he merged modern folk rhythms with the waltz to depict the epic’s raw romance.

In addition to his first Marvel Studios’ series score, Hesham has also composed for critically acclaimed Egyptian television works including The Seven Commandments where Nazih introduced Sufi rhythms with a slight echo, which mimics the interior design of theatres or mosque yards that adds a deep echo effect to their music. On the emerging VOD platform in MENA (Middle East and North Africa), he also composed the score for Shahid’s first original Egyptian series Every Week Has a Friday, which earned Egypt its first-ever International Emmy nomination.

Among Nazih’s other most notable works, he earned both international attention and acclaim for his original music and songs written for the lavish live production The Pharaohs’ Golden Parade in 2021, during which 22 royal mummies were moved from the Egyptian Museum in Tahrir Square to the National Museum of Egyptian Civilization in Fustat.

Nazih is the first and only composer to ever receive the honorary Faten Hamama Excellence Award from the 2018 Cairo International Film Festival. He was also featured in a conversation alongside two-time Academy Award winner A.R Rahman during Cairo Industry Days at the Cairo International Film Festival. Additionally, Nazih has recorded scores at several of the world’s foremost studios, including Abbey Road Studios in London, Smecky Music Studios in Prague, and Synchron Stage Vienna.