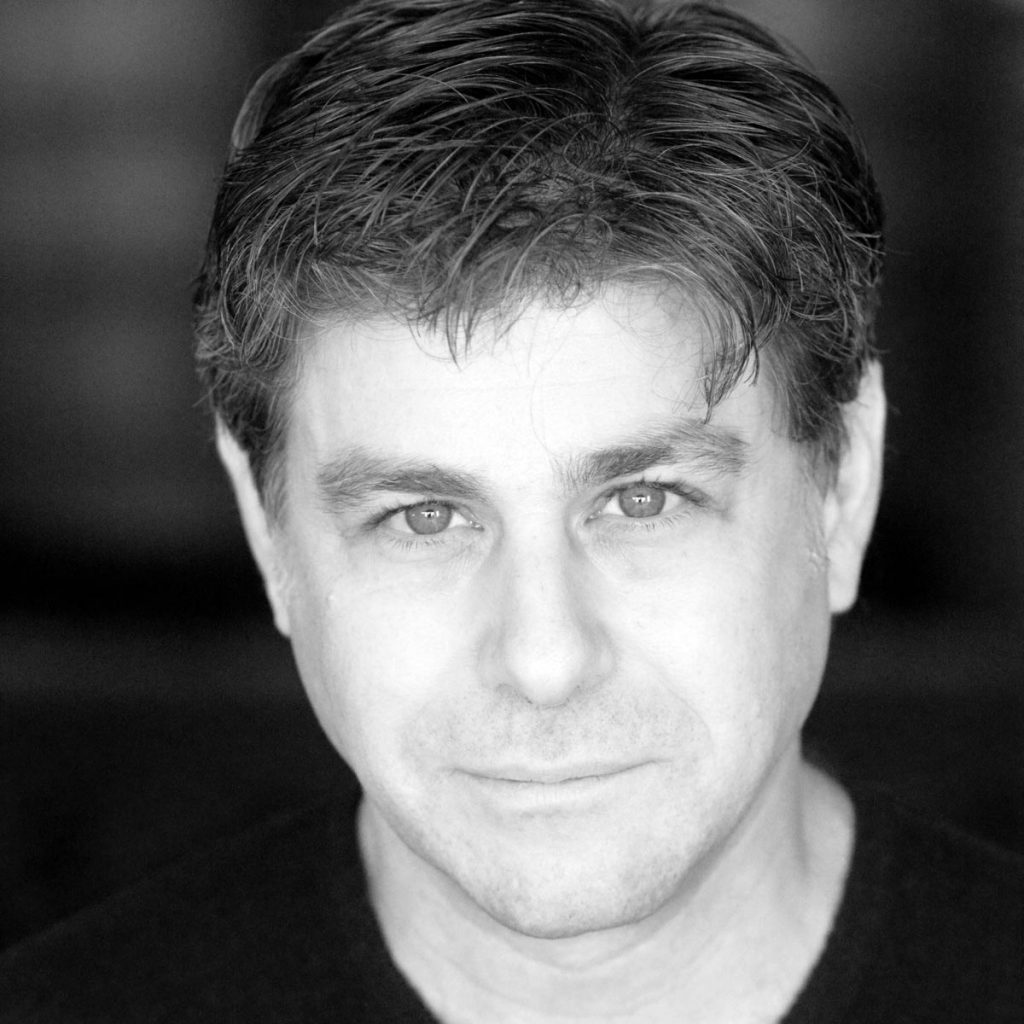 Glenn Slater is a three-time Tony nominee for the international hit musicals The Little Mermaid, Sister Act, and School of Rock, and a co-creator of Disney’s worldwide smash Tangled (Grammy Winner, Oscar and Golden Globe nominee). With frequent collaborator Alan Menken, he wrote the songs for ABC-TV’s cult series Galavant (two-time Emmy nominee) and the Disney Channel’s Tangled: The Series (Emmy Winner); as well as the animated hit comedy Sausage Party, Disney’s Home On The Range, and Broadway musicals Leap of Faith and A Bronx Tale.  Glenn also provided the book and lyrics for Andrew Lloyd Webber’s Love Never Dies, the sequel to Phantom of the Opera, which is currently touring the globe after its West End premiere. Most recently, Glenn wrote lyrics for Kelly Clarkson, Janelle Monae, Nick Jonas and Pitbull in the animated film Uglydolls. In addition, he penned the book for Beatsville (with composer/lyricist/wife Wendy Wilf), which debuted at Sarasota’s Asolo Rep and will next be seen at the 5th Avenue Theatre in Seattle. Other work includes an Emmy-nominated song for ABC’s The Neighbors, and the critically-acclaimed revue Newyorkers at off-Broadway’s Manhattan Theatre Club. Glenn lives in NYC, and is a member of ASCAP and the Dramatists Guild.