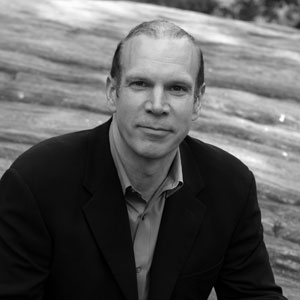 Two-time Oscar nominee David Zippel has provided some of the most spotlighted lyrics in both film and theatre since his dazzling debut with 1989’s Tony winner City of Angels. He has supplied song lyrics for such films as Hercules (music by Alan Menken), Mulan (music by Matthew Wilder), and The Swan Princess. He recently penned words to Alan Menken’s song “The Star-Spangled Man” for Captain America: The First Avenger and “It’s Up To You” for ABC’s Agent Carter co-written with Christopher Lennertz.

Zippel grew up in Easton, Pennsylvania, where he wrote parody lyrics to popular songs in high school. He switched paths (from pursuing a law degree at Harvard) to write songs for Barbara Cook, then for the full musical City of Angels. He wrote lyrics for Marvin Hamlisch’s music in the stage adaption of The Goodbye Girl, and soon segued into film—earning 3 Golden Globe nominations, a Grammy nomination, and 2 Academy Award nominations (for Hercules and Mulan). In Zippel’s words (about his words), he is “first and foremost a storyteller.”