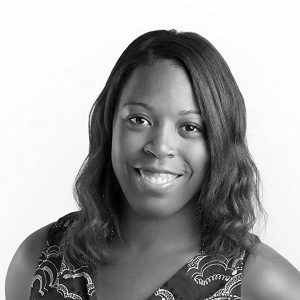 Dara Taylor has emerged as a fresh voice in the world of film music as the composer of Tender Bar, directed by Academy Award-winning filmmaker George Clooney.  You can hear her music in the Lionsgate hit comedy Barb and Star Go To Vista Del Mar starring Kristen Wiig and Jamie Dornan, as well as HBO Max’s new series Little Ellen, Netflix’s Ada Twist, Scientist, Blumhouse’s American Refugee and Universal’s Curious George: Cape Ahoy. Dara has been tapped to compose the music for Universal’s Strays starring Will Ferrell and Jamie Fox, and The Bride for director Jessica Thompson for Sony Pictures.

As a score producer and composer for Chris Lennertz, Dara has contributed to major motion picture films and series including Bad Moms, the action-comedy sequel Shaft, Amazon’s highly acclaimed television series The Boys, Netflix’s sci-fi series Lost in Space, The Happytime Murders, Uglydolls, and the long-running CW show Supernatural. In 2015, Dara was nominated for a Hollywood Music in Media Award for her score on the short film Undetectable, and in 2016, she participated in the Women in Film’s Women Composers in Media concert. In 2018, Dara was chosen as a fellow for the Sundance Institute Composers Lab and the following year she was chosen as one of the BMI Conducting for Composers Fellows. In 2021 she was chosen for both the Grammy NEXT program and the coveted Universal Composers Initiative.

Dara is a proud Executive Committee member for the Composers Diversity Collective, as well as a member of the Television Academy, Recording Academy, Society of Composers and Lyricists, Alliance of Women Film Composers, and Women in Media.