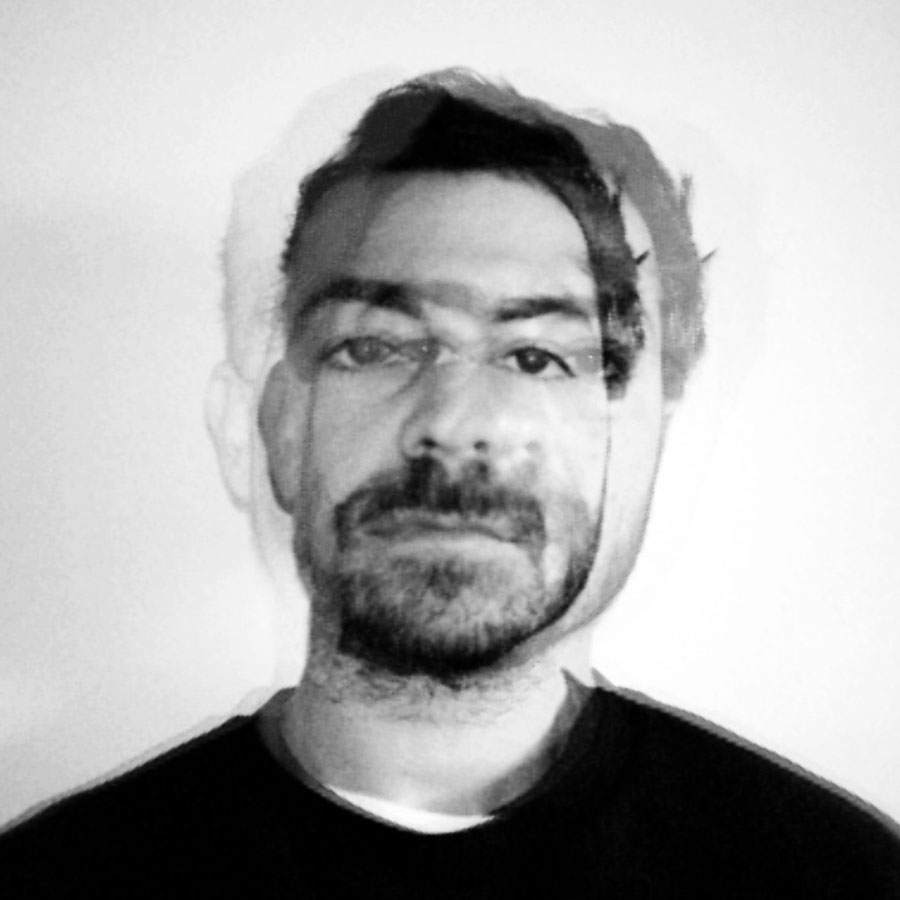 Christopher Stracey is a composer, record producer, songwriter and multi-instrumentalist currently based in Los Angeles, California. He recently scored Cooper Raiff’s “Cha Cha Real Smooth”, alongside collaborator Este Haim, which won the Audience Award at the Sundance Film Festival 2022, and was released by Apple in June.  Also in collaboration with Este, Christopher scored the Netflix hit TV series “Maid”. He has also scored the feature film “War Pony” alongside collaborator Mato Wayuhi for Riley Keough and Gina Gammell which premiered at the Cannes Film Festival 2022 and was awarded the Caméra d’Or. Upcoming for Christopher is the drama / thriller “Manodrome”.

With a classically trained background, Christopher grew up studying violin from an early age, and later moved on to guitar, clarinet, saxophone and keyboards before discovering the near unlimited possibilities of electronic music production. As a songwriter and producer he has worked across almost all musical genres and styles with popular artists ranging from Orville Peck, to Ellie Goulding, to Westside Boogie, to Diplo and more. He is also one half of Australian synth-pop/dance music group Bag Raiders which has earned platinum and gold records in multiple countries around the world including the USA, Australia, Germany and more.

Last year he released his first solo record entitled “Music for Growing Plants”. The compositions reflect his explorations into different sonic worlds through both organic and electronic instrumentation.