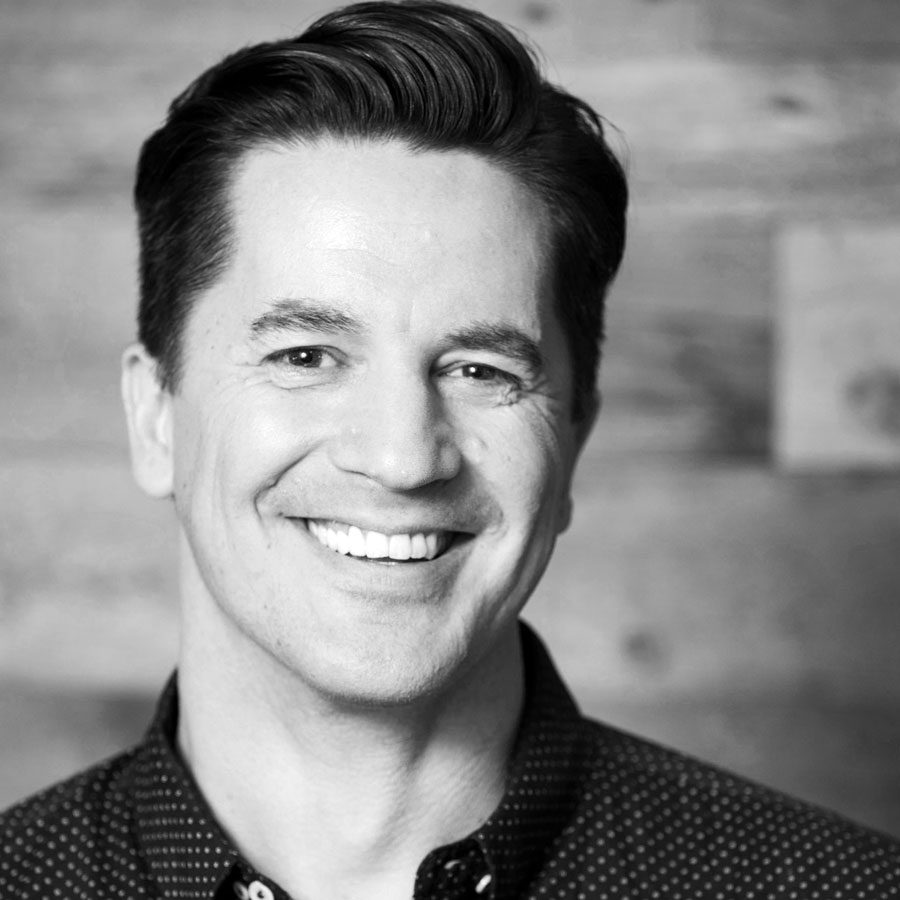 Chris Bacon is a three-time Emmy nominee who thrives in creative collaboration. Having composed scores for such prominent directors as Taylor Hackford, Barry Sonnenfeld, Rob Reiner, and Gus Van Sant, he is equally comfortable in collaboration with other top composers and has co-scored projects with such icons (and personal heroes) as Danny Elfman, James Newton Howard, Alan Menken and Marc Shaiman.

He feels incredibly fortunate to get to do what he loves and still experiences a thrill every time the theater lights dim as the movie is about to begin.