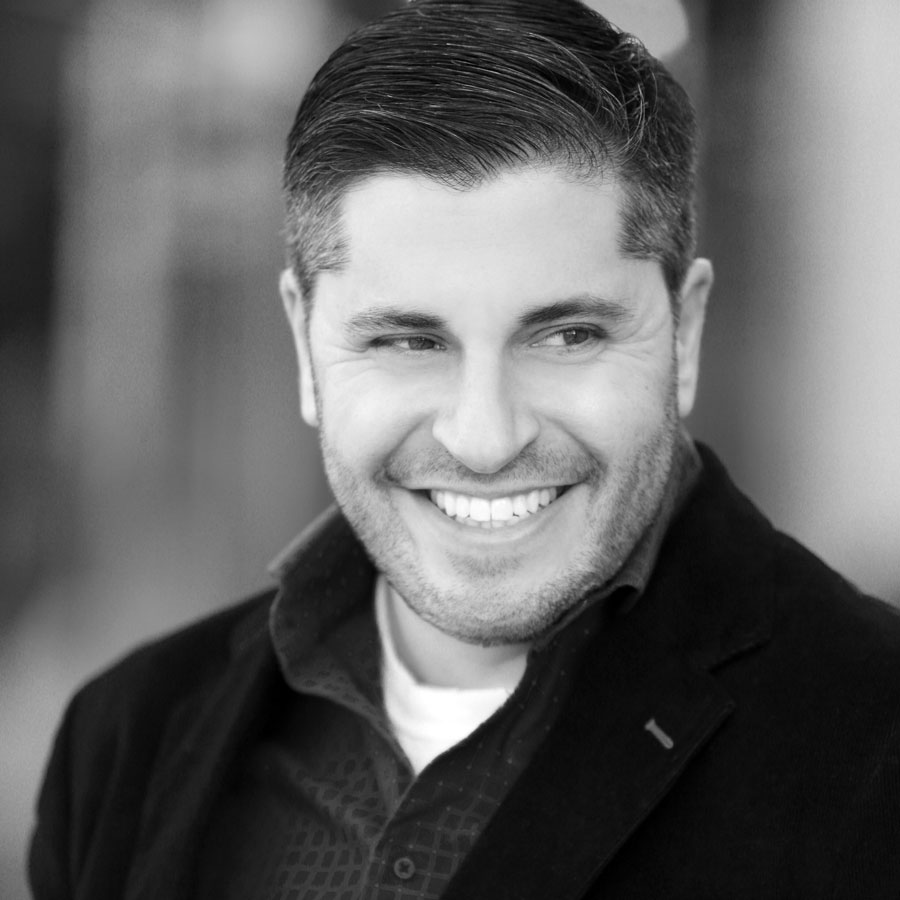 Composer and Executive Music Producer, Bill Sherman, has won Emmys, Grammys, and a Tony Award for his work on projects including In The Heights, Sesame Street, and the Hamilton Original Broadway Cast Album.

His credits include Music Director of Sesame Street, The Electric Company, Nature Cat, and Donkey Hodie on PBS and HBO and he is a co-host of Questlove Supreme on Pandora with Ahmir Thompson of the Roots and Phonte Coleman of Little Brother.  He’s worked alongside artists including Janelle Monae (“The Power of Yet”), Will.i.am (“What I Am”), Sia (“A Song About Songs”), and The Roots.

Bill is currently music supervising & Juliet, a musical featuring the songs of Max Martin at The Shaftsbury Theater in London’s West End and most recently was Executive Music Producer for In the Heights for Warner Brothers Pictures, directed by Jon Chu and Tick, Tick, Boom for Netflix, directed by Lin-Manuel Miranda.

Bill is a proud member of NY’s premier hip-hop, improv and comedy group, Freestyle Love Supreme that traveled to the Aspen, Edinburgh, Melbourne and Montreal comedy festivals and has just completed a Broadway run.  He is a graduate of Wesleyan University.