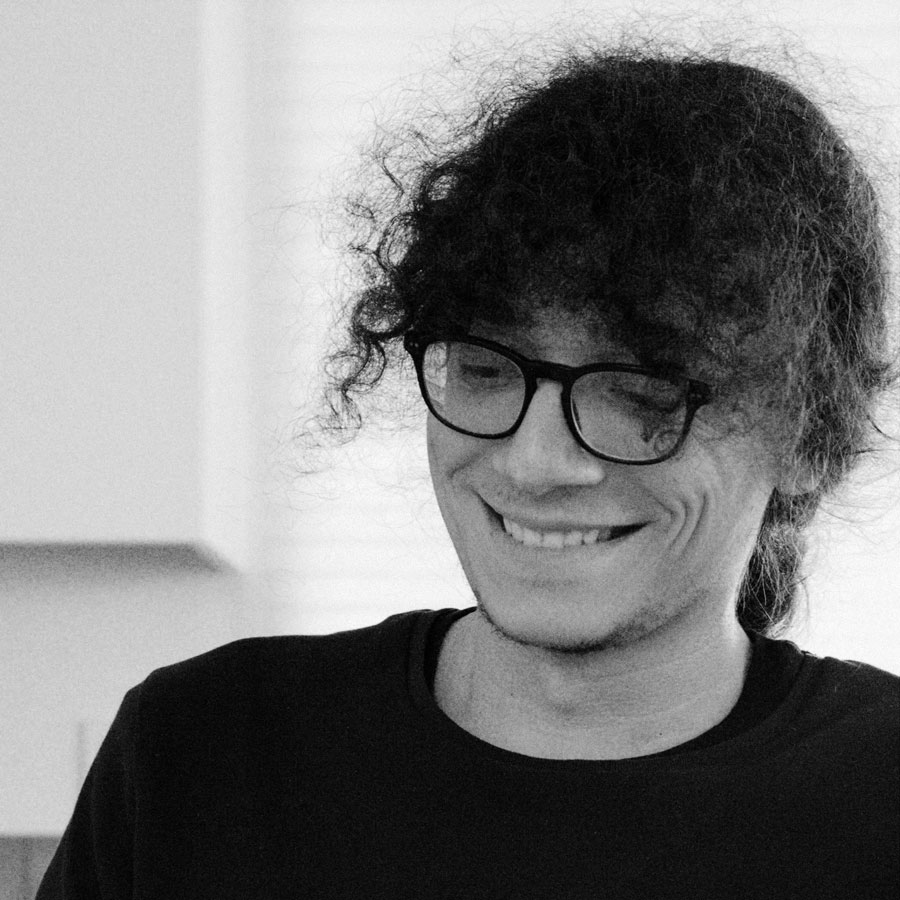 A protege of Oscar nominated composer John Powell, Batu Sener has been in the front line of major Hollywood productions, contributing additional music to major franchises like How to Train your Dragon, Star Wars, and Bourne.

As lead composer, Batu jumped into composing one of Hollywood’s largest franchises for his first feature motion picture: Ice Age. He scored the sixth film in the series: The Ice Age Adventures of Buck Wild, which premiered on Disney+. Following this film, he was also brought on to score a mini-series in the same franchise: Ice Age: Scrat Tales. Next for Sener is a family adventure film from Sony Pictures and an original Disney+ series.

Working alongside John Powell ever since his move to Los Angeles, Batu composed additional music on How to Train Your Dragon: The Hidden World, Solo: A Star Wars Story, Pan and Jason Bourne. His other additional music credits include The Call of the Wild, Ferdinand, Locked Down, and the upcoming score to Don’t Worry Darling. Sener was also the score producer for these soundtracks.

A native of Izmir, Batu trained as a classical pianist for seventeen years before moving to the United States. He holds bachelors degrees from Royal Schools of Music and Berklee College of Music and his masters from Columbia College Chicago. He currently resides in Venice, California.