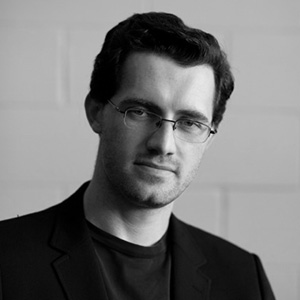 Wintory has also worked extensively in film scoring over 50 feature films, notably the Sundance hit Grace, as well as the Sundance Audience Award winning Captain Abu Raed, for which he won a Hollywood Music Award for Best New Composer and was shortlisted for the 2009 Academy Awards for Best Original Score. His other recent film scores include the action feature, The Rendezvous, the thriller Standoff (starring Laurence Fishburne), Mercury Plains (starring Scott Eastwood and Angela Sarafyan),  independent comedies A Little Help (starring Jenna Fischer and Rob Benedict) and Strangely in Love, and the dramas Leave (starring Rick Gomez and Frank John Hughes), and The Grief Tourist (starring Michael Cudlitz and Melanie Griffith). Wintory’s music can more recently be heard in the drama, The Last Movie Star, (starring Burt Reynolds in his final role, alongside Ariel Winter) the action thriller Bullet Head starring Adrien Brody, Antonio Banderas and John Malkovich directed by Paul Solet, and the documentary Tread. His more recent film scores include A Violent Man for director Ross McCall, One Shot for director James Nunn, and Clean, a collaboration with Adrien Brody and director Paul Solet.

Since childhood Austin was fascinated with music, and in high school taught himself composition and orchestration inspired by the work of Jerry Goldsmith, before going on to NYU and USC to study formally. It was while in school that he attracted the attention of Sony and scored his first major game (flOw) and has been quickly rising ever since.