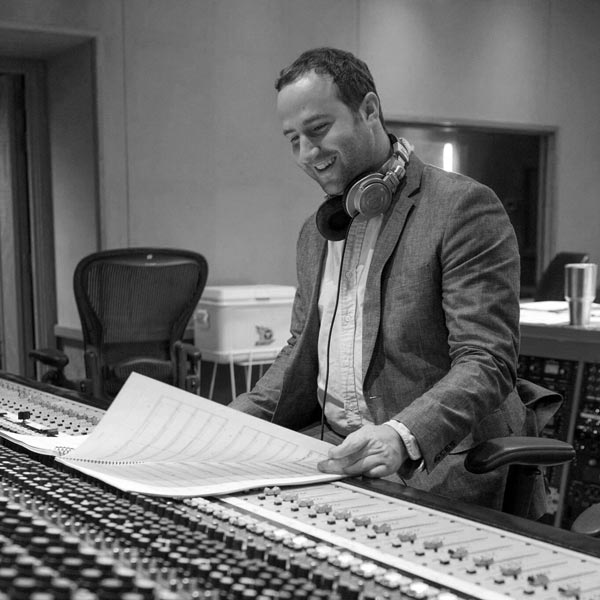 As protege of Oscar-nominated composer John Powell, Anthony has contributed additional music to many of Hollywood’s major franchises including: How to Train your Dragon, Solo: A Star Wars Story, Jason Bourne and Rio. Working alongside composers such as Henry Jackman, Harry Gregson-Williams, Alex Heffes, Dominic Lewis, Mark Isham and Heitor Pereira, in addition to Powell, his work can also be heard in Jumanji, Pirates of the Caribbean, Wreck it Ralph 1& 2, The Smurfs, Despicable Me, The Elephant Queen, Monster Trucks, Papa: Hemingway in Cuba, The King’s Man, My Spy, The Martian, Birth of a Nation, Pan, Ferdinand, Ron’s Gone Wrong and Papa: Hemingway in Cuba.

Willis grew up in London, and began his musical training as a chorister of St. George’s Chapel, Windsor Castle, England. He went on to study Composition at Marlborough College, Wilshire and the University of Bristol, before earning his graduate degree from the University of Southern California. He currently resides in Venice Beach.