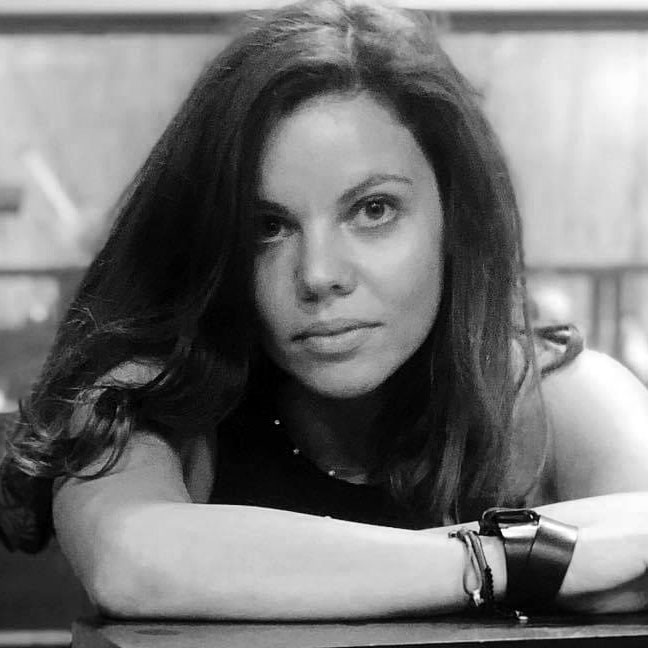 Anna Drubich is an award-winning film composer from Moscow. Anna discovered her love for music at an early age and began piano lessons at the age of 8. She studied at the Moscow Chopin Music College and earned her Bachelor and Master’s degrees at the Munich School for the Performing Arts in 2008.

Anna’s first film music project was the score to the film “About Love” in 2002, which went on to receive the Best Music Award at the Russian National Film Festival Kinotavr. After her quick success in Russia, Anna decided to pursue her studies in Film Composition at the Munich School for the Performing Arts. In the summer of 2010, Anna was chosen as one of 5 composers worldwide to spend a month in Aspen, Colorado, studying and composing with major Hollywood composers Jeff Rona, David Newman and Jack Smalley. In May 2012, Anna graduated from the University of Southern California where she finished the prestigious Scoring for Motion Pictures and Television program. In the summer 2018, Anna won a Composer fellowship at the renowned Sundance Film Music lab. Anna was also nominated for a Golden Eagle Award, the Russian Academy awards, for her score to Bolshoy.

Her diverse body of work includes live action features, animated features, television series, documentaries and plays and concert halls across the world. Anna has scored over 35 major film and TV projects from the US, Denmark, Germany, Russia, Spain and Egypt.