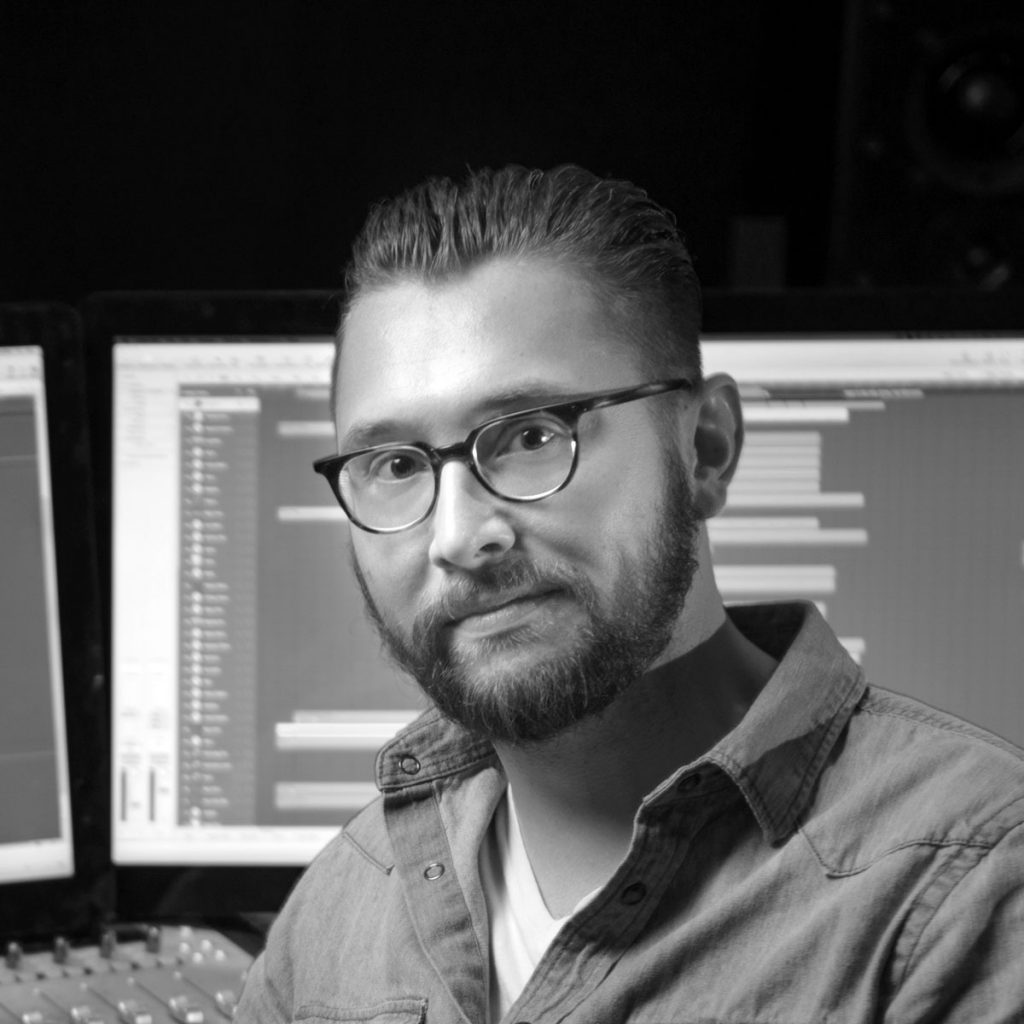 Emmy nominated composer, Alex Kovacs, has been composing music since he was a teenager—inspired by the many magical and timeless scores of John Williams, Jerry Goldsmith, and Bernard Herrmann.

Alex studied film scoring at Berklee College of Music and once graduating, promptly moved to Los Angeles where he began as the assistant to John M. Keane (CSI: Crime Scene Investigation, Amazing Race) and later, William Ross (Ladder 49, The Tale of Despereaux). While working under the tutelage of Keane and Ross, Alex honed his composition, recording, and production skills in both Television and Film. Alex would go onto co-score the docuseries, Operation Change, with Ross.

Once his period as an assistant had passed, Alex began to form his own relationships with filmmakers and cement his position as a composer in his own right. He recently completed the film score to thriller, FEAR  and will be again teaming up with director/actor, Danny Roebuck, for his back-to-back films, Lucky Louie and The Hail Mary.

Alex has also had the immense honor of writing music for other great composers such as: John Debney, Christophe Beck, Sean Callery, Tony Morales, BT, The Newton Brothers, and Pinar Toprak—who he was recently nominated for a Primetime Emmy with for the score to HBO’s hit docuseries, McMillion$.

Alex’s music can now be heard throughout film, television, amusement parks, and commercials. He has worked on projects in connection with: Marvel, Disney, Hallmark, Universal, Netflix, OWN, ABC, CBS, FOX, HBO, and Sony. Alex’s most recent work can be heard in the hit Marvel series Wandavision airing on Disney+.