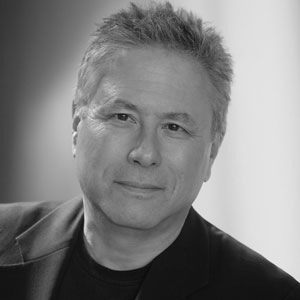 His chart topping songs include “Beauty and the Beast”, “A Whole New World”, “Colors of the Wind” and “Go the Distance”.

Winner of the 2012 Tony and Drama Desk awards for his score for Newsies, Menken has also won 11 Grammy Awards (including Song of the Year for “A Whole New World”), 7 Golden Globes, London’s Evening Standard Award, the Olivier Award, the Outer Critics Circle Award and the Drama Desk Award. Menken also received Emmy nominations for original songs from the ABC TV series’ Galavant and The Neighbors.

Other notable achievements include induction into the Songwriters Hall of Fame, Billboard’s number one single (“A Whole New World”) and number one album (Pocahontas).  In 2001 he received the distinction of being named a Disney Legend.  He has been Awarded two doctorates in Fine Arts from New York University and the North Carolina School of the Arts.  In 2010 he received a star on the Hollywood Walk of Fame.

Raised in Manhattan, Menken wrote jingles early in his career before finding success in theatre. He teamed up with lyricist Howard Ashman, resulting in the Off-Broadway hit Little Shop of Horrors (which was adapted into a film by Frank Oz). His music played a pivotal role in the animation renaissance at Walt Disney in the ’80s and ’90s, bringing to the genre a Broadway sensibility, and creating some of cinema’s most indelible songs and music of the last century.