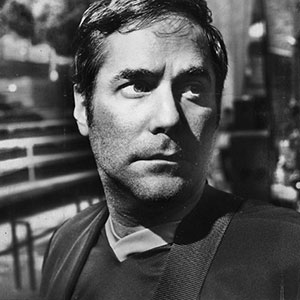 Urata left his native New York to play music in Chicago, then moved to Denver where he formed DeVotchKa. Their music, in particular the song “Till the End of Time,” left its impression on the indie hit Little Miss Sunshine, and Urata has enjoyed an impressive stay in film ever since.