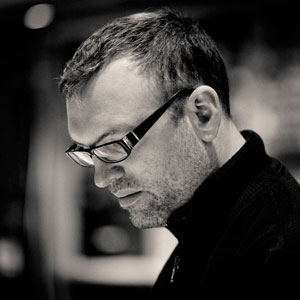 Jackman grew up in the southeast of England, where he began composing his first symphony at the age of six. He studied classical music at Oxford and sang in the St. Paul’s Cathedral Choir—but simultaneously got involved in the underground rave scene and began producing popular electronica music and dance remixes, eventually working with artists such as Seal and The Art of Noise. In 2006 he caught the attention of film composers Hans Zimmer and John Powell, and began writing additional music for Zimmer and Powell on Kung Fu Panda, and then for Zimmer on The Dark Knight, The Da Vinci Code, and The Pirates of the Caribbean films, which rapidly led to scoring blockbuster films on his own.

“I’ve spent a lot of time working in the record industry,” says Jackman, “and for my money being a film composer is way more fun. You can be working on X-Men, and then a movie set in 17th-century Italy. It’s not about showing off what you think is cool or what you want to hear, but ‘what is this movie about, and what would best serve it?’ That process just leads to strange and remarkable places.”