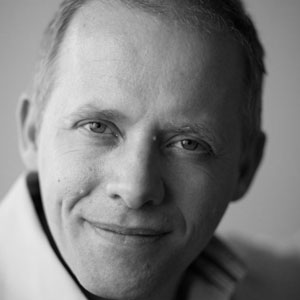 Over the past two decades, Emmy Award winning composer Edward Shearmur has demonstrated his ability to transcend comedy, action, thriller, and dramatic projects alike. His gift for capturing the spirit of family material and comedy can be found in such films as  Diary of a Wimpy Kid: Rodrick Rules, Jumping the Broom,  Bride Wars, Blue Streak, College Road Trip,  and  Miss Congeniality.  His thrilling, heart-racing action scores can be found in The Count of Monte Cristo, Derailed, Charlie’s Angels, Charlie’s Angels 2, Johnny English, Sky Captain and the World of Tomorrow,  Cruel Intentions, Reign of Fire, K-Pax, The Skeleton Key,  and Abduction. His tender, dramatic side was showcased beautifully in the film  Mother and Child, and he won an Emmy Award for his theme to the Showtime series  Masters of Horror. Shearmur’s work includes Rowan Joffe’s mystery thriller Before I Go To Sleep, Peter Bogdanovich’s comedy She’s Funny That Way, the Blumhouse thriller Curve, BBC’s Reg starring Tim Roth, The Outcast from director Iain Softley, Amazon’s Elvis & Nixon starring Michael Shannon, and Twentieth Century Fox’s family comedy Diary of a Wimpy Kid: The Long Haul directed by David Bowers. Shearmur’s score to the Showtime drama mini-series Escape at Dannemora was recently nomination for an Emmy for  Outstanding Music Composition for A Limited Series.

Shearmur was born in London, sang in a boy’s choir, and studied at the Royal College of Music. He became Michael Kamen’s assistant in the ’90s, and broke out in a big way with the drama The Wings of the Dove, since establishing himself as a true renaissance composer.