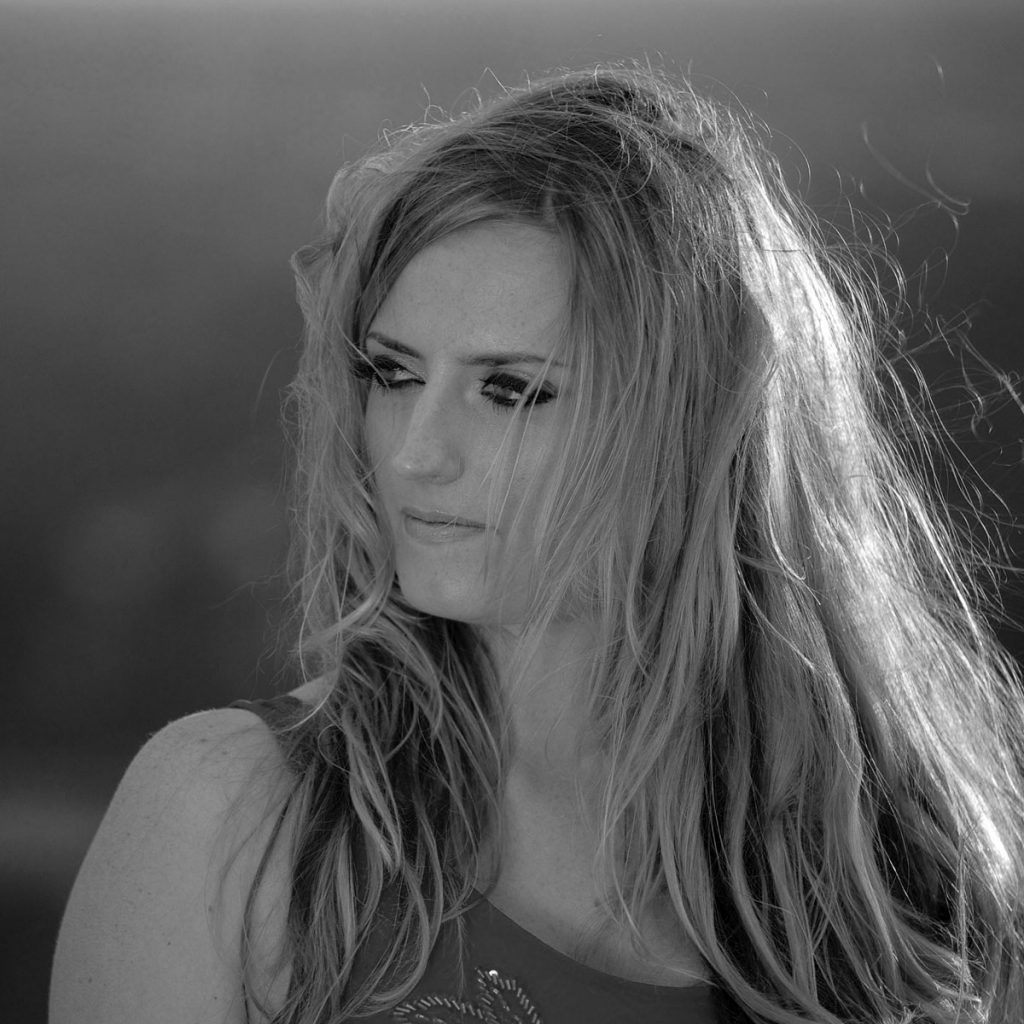 Emmy and Annie nominated composer Sunna Wehrmeijer burst onto the scene with her score to the popular animated DreamWorks series SHE-RA AND THE PRINCESSES OF POWER. Her score for the series was nominated for an Annie Award for Outstanding Achievement for Music in an Animated Television Production. Sunna’s other recent scores include the Warner Brothers animated series DOROTHY AND THE WIZARD OF OZ and SCOOBY-DOO AND GUESS WHO? and the DreamWorks animated series SPIRT RIDING FREE: PONY TALES. Most recently Sunna scored the feature film MONSTER HIGH for Paramount+, the animated series SLUMBERKINS for Apple and the Jim Henson company, and REMEMBERING, the first film on Disney+ to use augmented reality starring Brie Larson.

Sunna has written additional music for some of the biggest blockbuster films in recent years such as THE LEGO NINJAGO MOVIE for Warner Bros., HOLMES & WATSON for Columbia Pictures, NIGHTCRAWLER for Open Road Films, Ridley Scott’s PROMETHEUS for Twentieth Century Fox, and Universal Pictures’ ROBIN HOOD. She also contributed vocals and additional music to THE HUNGER GAMES: CATCHING FIRE and THE HUNGER GAMES: MOCKINGJAY PART 1. In television she has written additional music for NBC’s EMERALD CITY and ABC’s NOTORIOUS and OF KINGS AND PROPHETS.