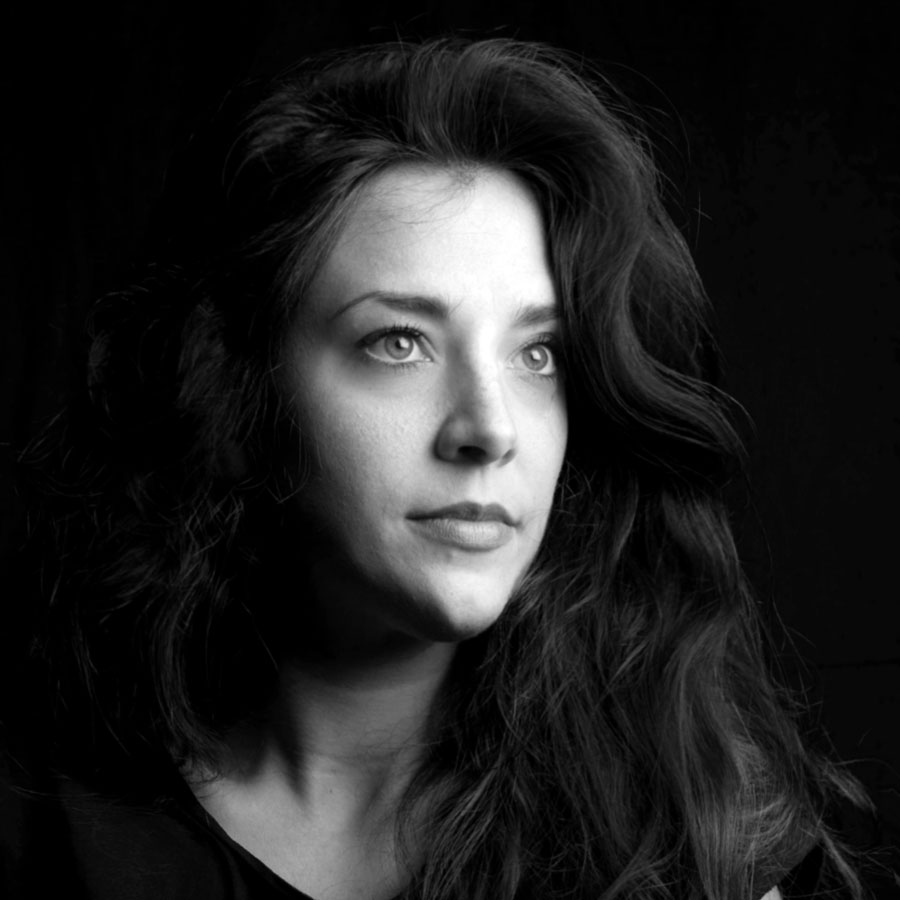 French composer Raphaelle Thibaut is part of a new class of up-and-coming composers, forging her own career path in the world of film and television scoring. She was nominated as a Breakthrough Composer of the Year by the International Film Music Critics Association.

2021 was a landmark year for Raphaelle in which she scored the Emmy Award-winning Disney+/National Geographic nature docuseries Secrets of the Whales, produced by James Cameron and narrated by Sigourney Weaver. A cinematic, live-in-concert symphony orchestra experience for the series is forthcoming which will tour venues around the world.

Her other recent scoring credits include the feature documentary Introducing, Selma Blair about the award-winning actress’ personal journey with multiple sclerosis, which was honored with the Special Jury Award at the 2021 SXSW Film Festival, Fantastic Beasts: A Natural History for Warner Bros. & the BBC., and the docuseries Tomb Hunters for the Smithsonian Channel.

Upcoming for Raphaelle is the feature documentary Mama’s Boy: A Story from Our Americas based on the memoir of Dustin Lance Black and produced by Amblin & LD Entertainment, Operation Satanic: The Sinking of The Rainbow Warrior and Wild Dogs for BBC, and Three Mothers for Amazon.

She was enrolled in piano lessons from age 4, and throughout her youth the music of composers such as Ennio Morricone, Jerry Goldsmith, and Francois de Roubaix inspired her talent. She graduated from the music conservatory of Lille, France in 2002 and eventually landed a marketing position with Google, which she left in 2015 after a life-changing event at Abbey Road Studios which inspired her to pursue her lifelong passion for music and film scoring. In just a few short years, her music has been featured in a diverse set of projects and mediums.