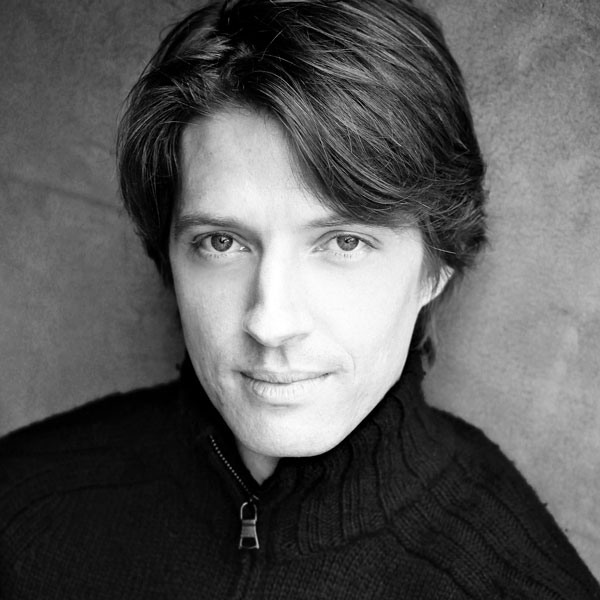 Philip composes music for film, television, interactive media, and the concert stage. In the last years, he has composed the scores for The Loud House Movie, Jexi, A Madea Family Funeral, Nobody’s Fool, Boo 2! A Madea Halloween, Alex & Me, and Tyler Perry’s A Madea Homecoming.

In television, Philip has had the pleasure of working on Supernatural for the duration of its historic 15 seasons on the CW. Philip is currently scoring the follow up to Supernatural entitled The Winchesters . Other major TV credits include Lost in Space, Ray Donovan, What/If, Bates Motel, Agent Carter, When We Rise, Revolution, and Dallas for which he has contributed additional music.

He has also written additional music for Fraggle Rock, Superintelligence, Smurfs: The Lost Village, The War With Grandpa, Kevin Hart: What Now?, Identity Thief, HOP, Cats & Dogs: The Revenge of Kitty Galore, Disaster Movie, the French thriller La Horde, and the Smurfs holiday specials A Christmas Carol and The Legend of Smurfy Hollow.

Outside his work in media, Philip enjoys composing for the concert stage. The Los Angeles Master Chorale performed two of Philip’s choir pieces, On This Side of the Window and El Niño Mudo. His piece for voice and piano quintet, Since Feeling Is First, was premiered in New York in 2014 and received its West Coast Premiere by the Salastina Music Society in Los Angeles later that year.

His film music was performed live in concert at the 7th International Film Music Festival in Úbeda, Spain, in the summer of 2011. In addition, Philip collaborated with renowned Cuban jazz legend Arturo Sandoval as part of Christopher Lennertz’s Symphony of Hope: The Haiti Project.

Born and raised in Madrid, Spain, Philip began studying music by way of classical and Flamenco guitar. He graduated with dual degrees in Drama and Composition from Tufts University and the New England Conservatory of Music, and later received his graduate degree from the USC Scoring for Motion Pictures and Television program. The Sundance Institute named him a fellow in the 2012 Feature Film Composers Lab. He is also an alum of the Nautilus Composer-Librettist Studio. He lives in Los Angeles with his wife, Maia Jasper White, their son, Galen, and their daughter, Naomi.