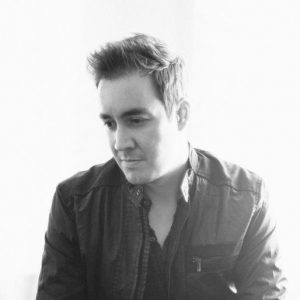 Miles Hankins has composed music for some of Hollywood’s most notable films and television series, lending a distinctive and versatile voice to the cinematic musical landscape.

As much a student of film as of music, Miles grew up shooting home movies with friends and studying piano, violin and composition from an early age.  He began sequencing and producing electronic music in his teens and focused on jazz piano through much of his academic career.  He has studied at the University of Miami School of Music, the Eastman School of Music, and privately with Daron Hagen in New York.  Miles was awarded by Hans Zimmer in the Turner Classic Movies Young Film Composers Competition and received ASCAP’s Steve Kaplan award as a selected participant in the prestigious ASCAP Film Scoring Workshop. As a score reader with the Los Angeles Philharmonic he worked alongside many music and film luminaries such as John Williams, Joshua Bell, and Stanley Donen.