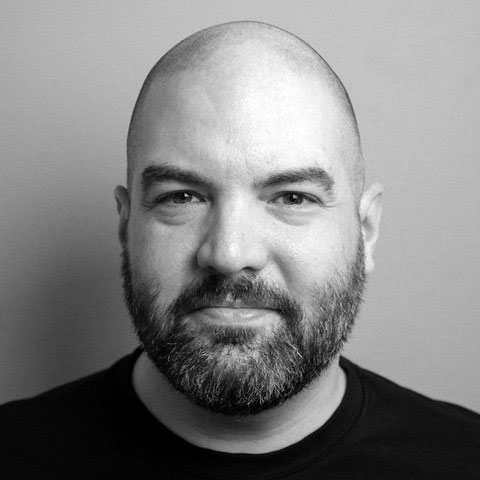 Matt Morton is an award-winning composer, multi-instrumentalist, and engineer/producer from Columbus, Ohio. He is best known for the Peabody Award-winning documentary Apollo 11 from NEON and CNN Films. His captivating and innovative score for the multiple award-winning documentary exclusively used instruments and effects that existed at the time of the Apollo 11 launch in 1969. Morton was awarded both the 2019 Critics’ Choice Documentary Award for Best Score and the 2020 Cinema Eye Honors Award for Outstanding Original Score.

Morton was a founding member, lead guitarist, and vocalist for the rock band The Shantee. He has recorded several albums, toured nationally, and opened for bands including George Clinton and Parliament/Funkadelic, Bela Fleck and the Flecktones, the Neville Brothers, Dickey Betts of the Allman Brothers, Widespread Panic, and The National.