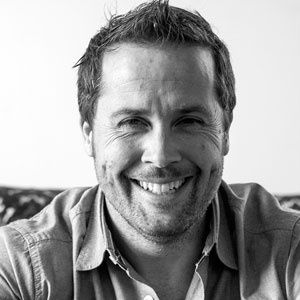 Messina loves writing music for film and television because “it’s like going to a different summer camp six to eight times every year.  Each has its own style, its own discipline, shape, tone and characters.  You collaborate and move a mountain with a group of inspired people.  It’s a challenge and a blast.”

Growing up in Seattle, Messina was drawn to music and started playing piano at the age of three. He premiered his first symphony at the young age of 23 and has since orchestrated a total of 20 original symphonies with the proceeds benefitting the Seattle Children’s Hospital. To date, Messina has raised over $2 million for the children’s hospital and their families.