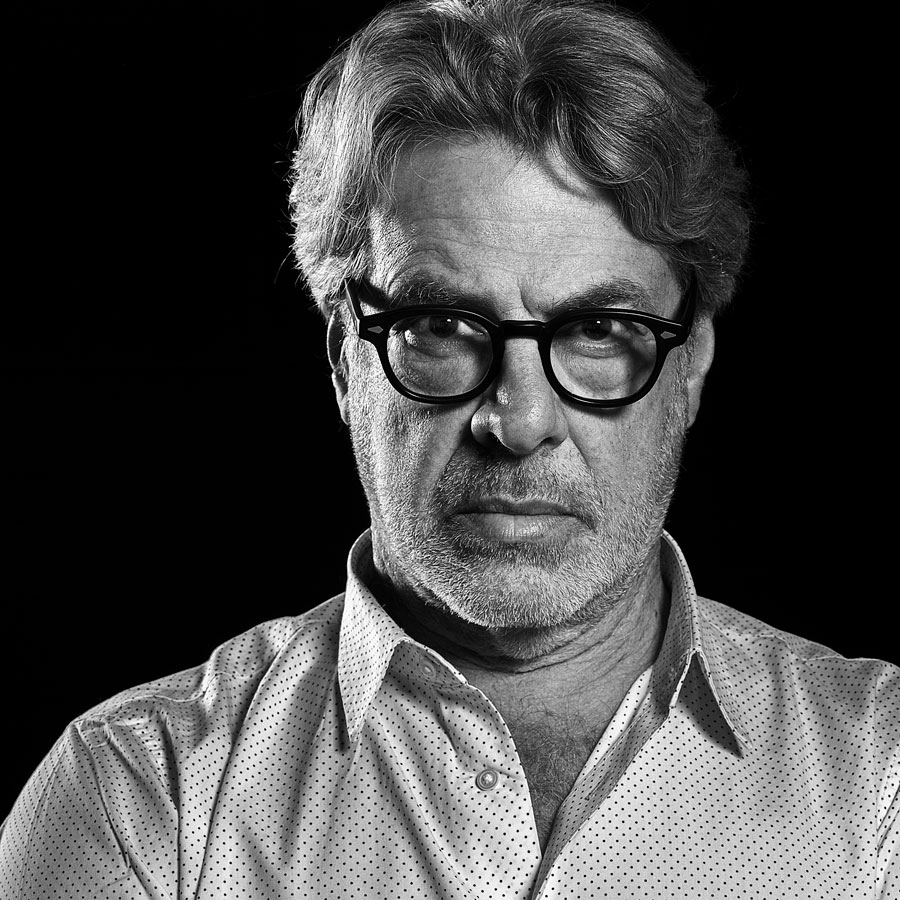 Lele Marchitelli is an Italian composer, record producer, film score composer, songwriter and author of several television themes and jingles. His experience as a composer covers a vast variety of areas: avant-garde cinema and variety shows which currently in Italy have a cult following such as: “Avanzi” (Leftovers), “Tunnel”, “Pippo Kennedy Show” and “L’Ottavo nano” (Eighth dwarf).

As the musical director of the house band of these variety shows he invited different international musicians like Nirvana, Elvis Costello and Youssou N’ Dour, who made their live music performances on a television program for the first time ever.

Marchitelli has since composed the scores for many exposés and documentaries produced by the Italian journalist Michele Santoro such as “Sciuscia’” and “Robinù”. He also composed the score of several advertisement jingles. From 2001 until 2006 he was the Musical Director of the “Ambra Jovinelli Theatre” based in Rome.

During the same period Marchitelli created and managed different music reviews; these focused on innovation and research themes reflecting his unfailing interest for experimentation which was highly praisedy the public. In 1984 he also composed and produced the first Italian rap song entitled “Roma di Notte”.

He scored different soundtracks for the movies directed by Giuseppe Piccioni, Maurizio Sciarra, Francesco Bruni, Renato De Maria, Cinzia TH Torrini, Riccardo Milani and Carlo Verdone. Because of this activity he was nominated eleven times and won two awards. He scored the soundtrack for the film “La Grande Bellezza” directed by Paolo Sorrentino, which won the Best Foreign Language Film at the 86th Academy Awards.

He also scored the original soundtrack for the TV series “The Young Pope” directed by Paolo Sorrentino and his last movie “Loro”. Marchitelli’s most recent work includes the “Mare Of Easttown” series soundtrack, and the Netflix film “The Hand of God”.