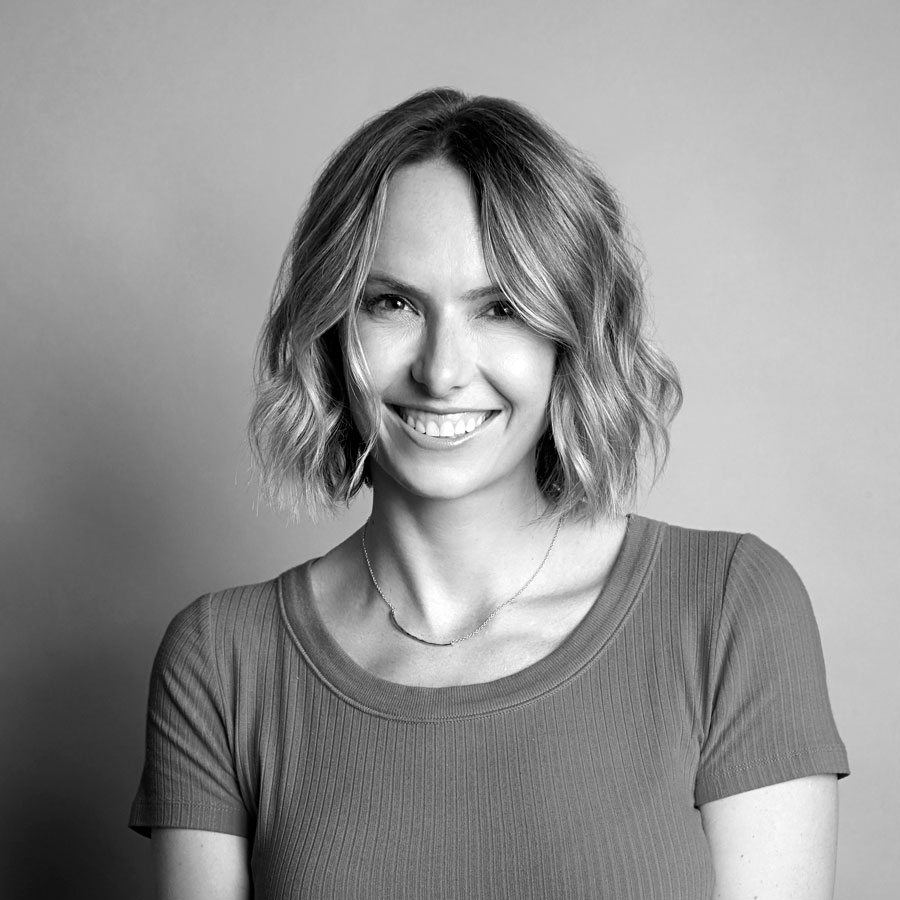 Justine von Winterfeldt is a music supervisor that has been active in the Film, TV, and Music industries for over 10 years. She began her career as a music coordinator for supervisor Ann Kline and worked on several well-known TV shows including Shameless, Under the Dome, Harry’s Law, and The Lying Game.

Justine joined Format Entertainment in early 2014, starting as a music coordinator to Julia Michels and carving out a position as a supervisor where she worked on highly acclaimed films such as Trolls, Pitch Perfect 2, and Bad Moms. She is currently supervising a variety of notable projects including Next Gen (Netflix), Instant Family (Paramount Pictures), The Willougbhys (Netflix), and Brian Banks (ShivHans Pictures).

Aside from music supervision, she is a classically trained pianist and is an active member of the Guild of Music Supervisors and The Recording Academy.