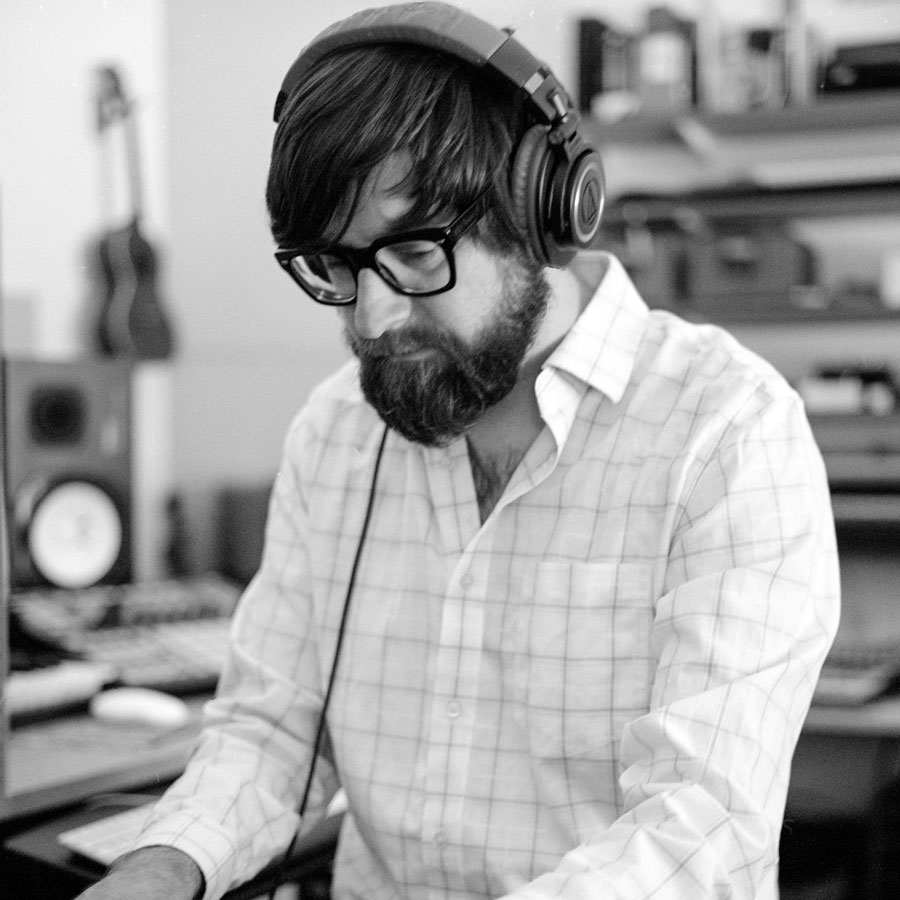 Jacques Brautbar is a composer, songwriter & song producer who combines traditional orchestral colors with the palates of electronic and ethereal sonic art.

Born and raised in Los Angeles, Jacques began his professional music career at the age of fifteen as a founder, performer, arranger and songwriter for Sony recording artist Phantom Planet – their notable songs include “Big Brat” and “California,” which was used as the opening theme song for the Fox television show The O.C.

Jacques has since dedicated himself to the pursuit of creating music for film, television, and interactive media. His recent work includes scoring the horror feature Devil’s Workshop for Lionsgate, the horror feature Black As Night for Blumhouse and Amazon, the comedy feature SuperCool, the thriller feature Wicked Games, and the anthology horror feature Phobias.

He’s also scored several documentaries include the Sundance Joan Jett biography Bad Reputation, For Madmen Only: The Stories of Del Close which was selected for SXSW, the Sony Pictures Classics It Ain’t Over which premiered at this year’s Tribeca Film Festival, Kings of Beer, and Bridge.

Jacques attended the Thornton School of Music at USC where he completed the prestigious Screen Scoring Masters program. In 2016 he was selected for the Sundance Institute Music and Sound Design Lab at Skywalker Ranch.