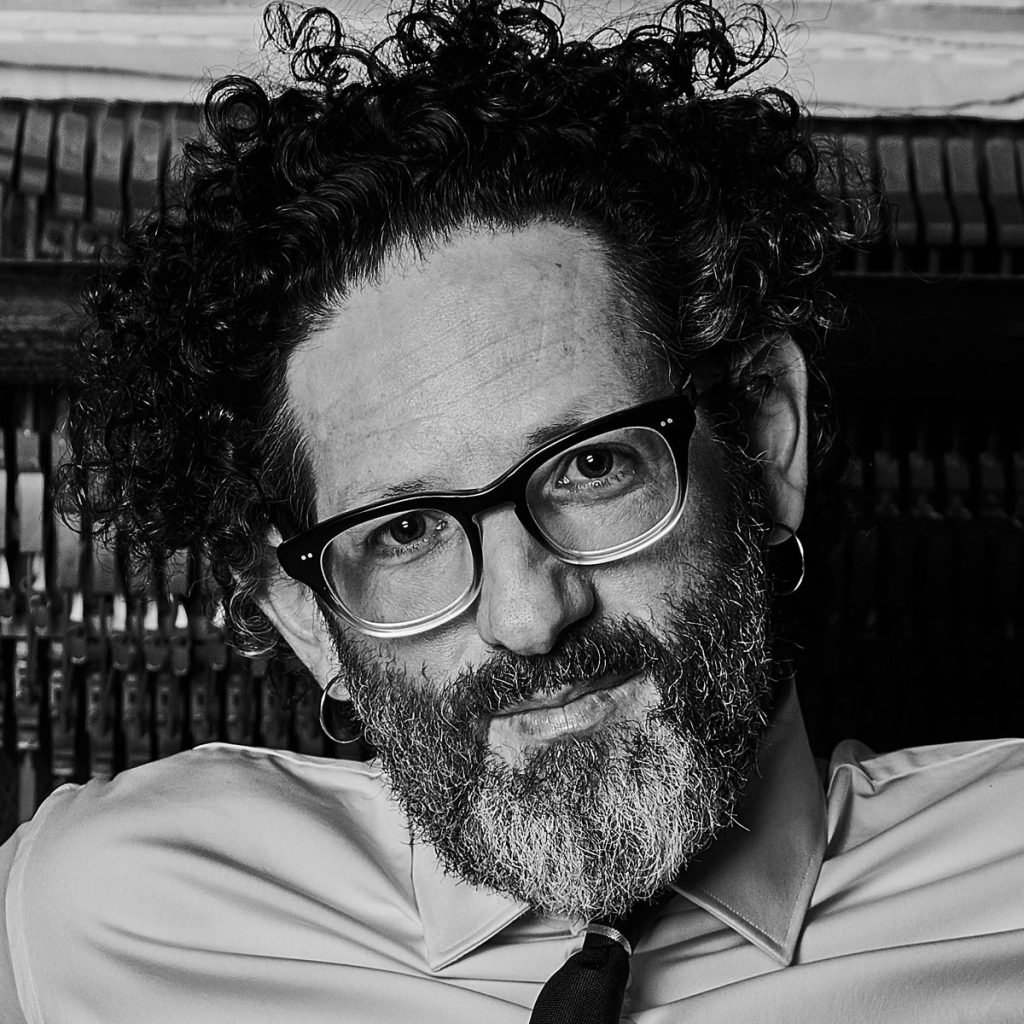 Emmy-nominated composer, songwriter, singer, and member of LA-based alternative band The Rescues, Gabriel Mann has made significant strides in every corner of the music industry.

Equally comfortable in drama and comedy, scoring, songwriting and production, Mann wrote the iconic theme and scored the award-winning hit comedy series MODERN FAMILY, and is currently writing, singing, and producing songs and score for season 5 of ABC’s breakout drama A MILLION LITTLE THINGS. He received two Emmy nominations for his scores to the Disney+ feature film BETTER NATE THAN EVER and also for the Paramount+ feature film THE J TEAM. He’s currently writing songs and score for season 4 of Disney+’s HIGH SCHOOL MUSICAL: THE MUSICAL – THE SERIES, and has recently wrapped the latest Darren Star series UNCOUPLED starring Neil Patrick Harris for Netflix and the feature SNOW DAY for Nickelodeon/Viacom. Upcoming for Gabe is the Netflix feature CHOOSE LOVE.

Mann’s score for the Sundance Channel’s acclaimed prison drama RECTIFY was dubbed “remarkable” and “hypnotic” by Time magazine. He scored and wrote the original songs for Nickelodeon’s SCHOOL OF ROCK, and scored the indie feature HUMOR ME, written and directed by Sam Hoffman of MADAM SECRETARY and OLD JEWS TELLING JOKES.

In video games, Mann scored SABOTEUR, TIMESHIFT, THE MUMMY, LEISURE SUIT LARRY, and THE LEGEND OF SPYRO series for Vivendi Universal and Activision/Blizzard, and in the world of animation he composed and wrote songs for DAWN OF THE CROODS from Dreamworks Animation, as well as THE LEGEND OF THE 3 CABALLEROS for Disney+ with longtime collaborator Rebecca Kneubuhl.

Mann produced SARA BAREILLES’ first album “Careful Confessions,” was the resident songwriter on Fox’s ARRESTED DEVELOPMENT and opened for ALANIS MORISSETTE as a solo artist on tour through Europe. He opened for the legendary Rolling Stones in England while touring with Tim Burgess of THE CHARLATANS, sang on a JACK IN THE BOX Superbowl ad in Spanish, and is a featured vocalist in OFFICE SPACE and THE LORAX. Gabriel backed up ADELE on the 2013 Academy Awards, sang on a MUSE album, and played a Christmas vs. Hanukkah show with KATY PERRY.

Mann has won countless ASCAP and SESAC Film and Television Awards, including 2015’s highest performance credits overall. He was a part of the Lester Sills Songwriter Workshop, and participated in the ASCAP Songwriter Residency in partnership with America SCORES, for which he co-wrote and recorded a song with students at Braddock Elementary School. He was also asked to compose for ABC’s YELLOW RIBBON CAMPAIGN, where composers were paired with filmmakers from the armed forces.

Between his busy schedule composing music and lending his vocals for various projects, Mann finds time to make his own solo albums, a series of yoga/massage/chillout records with side project Vive, and plays shows and records with The Rescues, whose songs appear throughout film and television. He is quickly becoming known in the world of Jewish music as well, adding a modern spin to traditional texts and writing and performing with his daughter Piper Rose, BEN PLATT and his brothers Henry and Jonah.

On Saturdays you will likely find him in a yellow shirt refereeing his kids’ soccer games, and/or dining at the Apple Pan on Pico Boulevard.