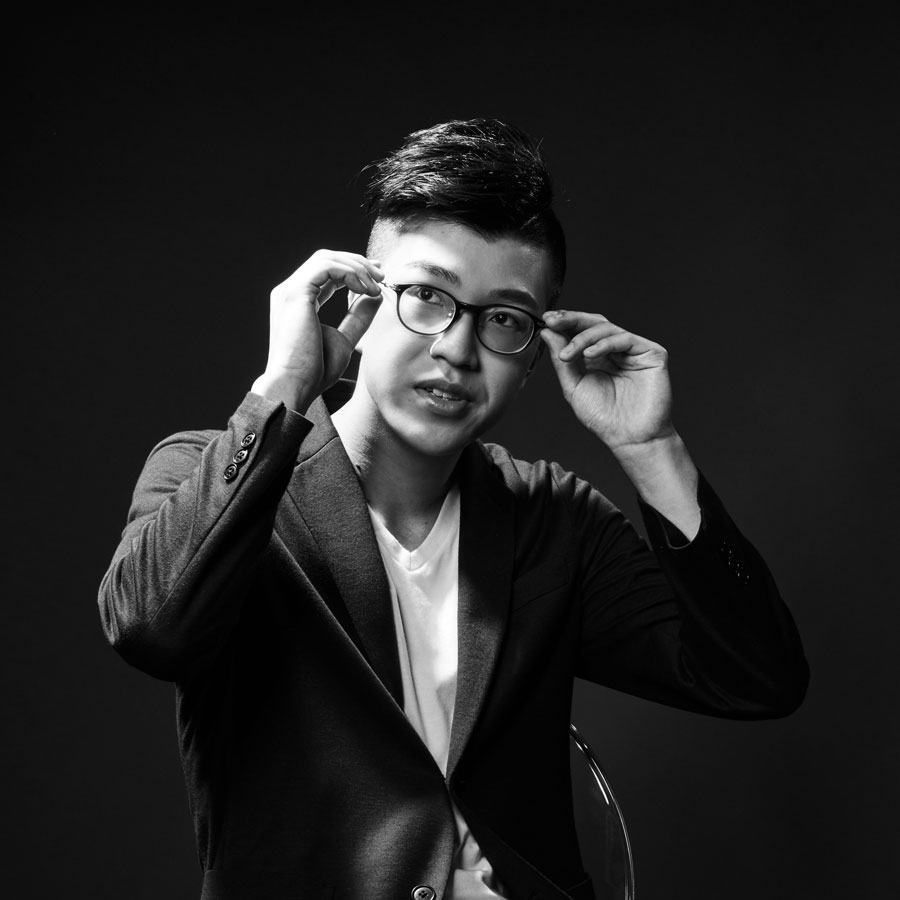 Elliot Leung (梁皓一) has not only composed for 3 of the top 10 highest-grossing non-English films, but also is one of the highest-grossing composers in Asia. His music has been described by The Standard as “audio-graphically visual,” Sina News described his music as a force “ that tugs the audience’s heartstrings,” and The South China Morning Post called him “a seasoned composer who enhances the magic of cinema.”

A Forbes 30 under 30 class of 2022 inductee, Leung is best known for his blockbuster symphonic scores, most notably for the highest grossing non-English film of all time: The Battle at Lake Changjin directed by Dante Lam, Chen Kaige and Hark Tsui. Leung’s prowess in combining electronics and symphonic colors are showcased in his other box office breaking films Operation Red Sea, Water Gate Bridge and The Rescue. As a result of his musical versatility, Leung composed the Disney+ series Anita, the comedy Great Expectations, and wrote an original song, “Step on High,” for The Rescue which became a global hit on social media. Leung’s ability to incorporate spectral electronics and orchestral textures has led him to score popular video games such as LifeAfter (S3) by Netease Games and Abyssal Quest by LabSyzygy. Leung also wrote the iconic jingle to Radio Television 1 Hong Kong, which is broadcasted every hour in the city daily. As a result of his success and virtuosic talent, Leung’s film music has been released by Milan Records and Sony Classical.

Leung has also composed multi-movement concert commissions from the Hong Kong Philharmonic Orchestra and the RTHK Chamber Soloists. His concert suite, “Operation Red Sea,” was performed by the China National Symphony Orchestra at the National Centre for the Performing Arts in 2018 and the 8th Foshan Film Festival in 2019. Furthermore, his reimagination of Descendants of the Dragon was featured as part of the 20th anniversary of Hong Kong Handover celebrations. In addition to his composition career, Leung was recently appointed as Chairman of the Young Patrons Committee of the Hong Kong Philharmonic in 2022.

Leung began his musical training at age 5 at the Hong Kong Academy of Performing Arts under Mr. Laurent Perrin. As a result of his musical excellence, he was selected to perform in the CCTV show “Charming China Youth Arts Festival (亞洲藝術盛典 · 魅力中國).” Leung graduated from the Wheaton Conservatory of Music with a Bachelors in Music Composition.