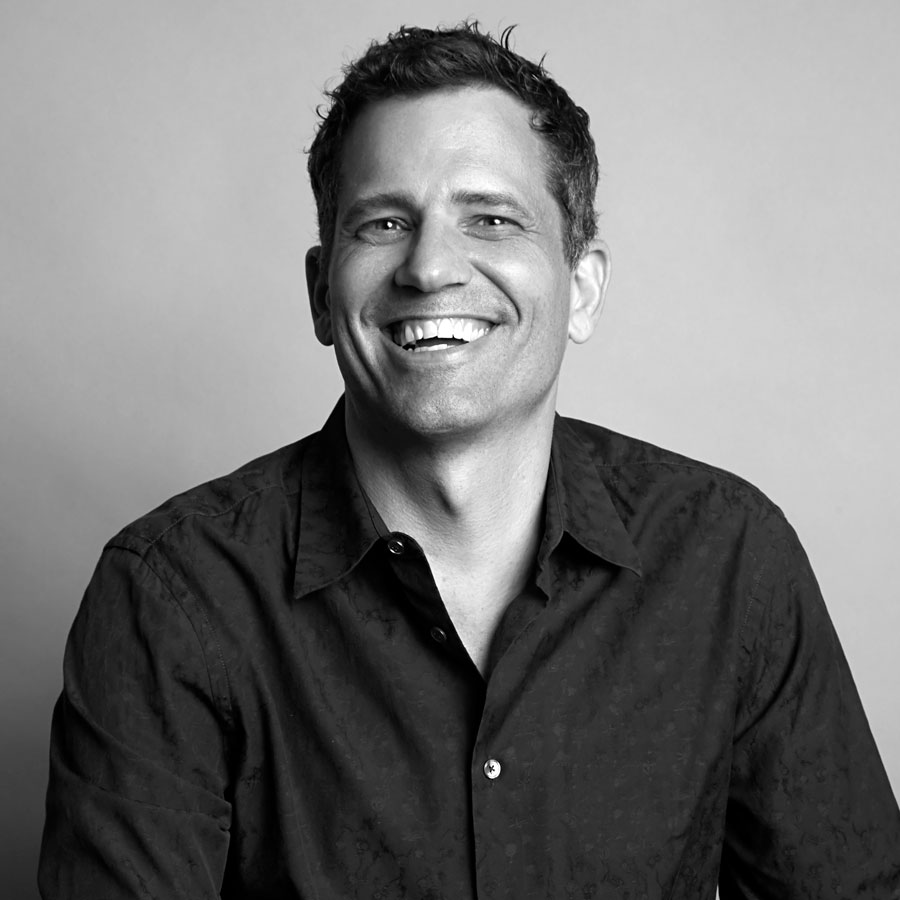 Dave Jordan is the founder, CEO and creative leader of Format Entertainment.

Jordan began his career working on the side of record labels, but soon transitioned to become one of Hollywood’s most sought-after theatrical music supervisors.  His supervision credits include some of the most successful film franchises in the world, including Guardians of the Galaxy, Iron Man, Avengers, Transformers and many more.

In 2001, Jordan founded Format Entertainment as a collaborative workplace for like-minded music supervisors to share ideas, experiences and pool resources. The success of this model has allowed Format to grow and evolve into the largest collection of theatrical and television music supervisors working in the industry today, reinforced by a robust infrastructure of creative, executive, and music related resources and individuals allowing Format to thrive as a full-service, solutions-oriented creative agency.

Format’s music supervision efforts have yielded numerous chart-topping albums, including number one spots for The Guardians of the Galaxy, A Star is Born, Black Panther, and Pitch Perfect soundtracks, and recently have occupied an unprecedented four of the top five positions on the Billboard charts.  The company has won several Guild of Music Supervisor Awards, multiple Grammys, Emmy nominations, and twice won the American Music Award for Best Soundtrack (Pitch Perfect and Alvin & The Chipmunks).

Format’s spectrum of clients consists of some of the most recognizable names in entertainment, media, advertising and consumer brands including Marvel Studios, Warner Consumer Products, and Spin Master. Their efforts in this space have helped companies define their clear and compelling sonic footprints across projects, platforms, and media to tell bold stories, strengthen identity, and develop consumer relevance and recognition.  Bespoke themes, songs, and hands-on supervision efforts have been crafted for campaigns by Barbie, Spin Master’s Party Popteenies, and DC’s SuperHero Girls.

Recognizing a void in the industry and an opportunity he could deliver against, Jordan incorporated The Math Club, an internal music creation company, under the Format umbrella. Through signing new talent and constantly evaluating the synch landscape, The Math Club remains geared towards providing a seamless and efficient experience for the film, television and brand communities. Their work in this sphere has resulted in thousands of major placements on shows such as Shameless, Girls, and Riverdale along with campaigns for brands such as BMW,  Procter & Gamble, and McDonalds.

Outside of the office, Dave, and a number of the members of the Format team, serve on the Board of Governors for the Grammy Committee in Los Angeles, contributing to advocacy, education and human services programs to improve the cultural condition and quality of life for music and its makers.