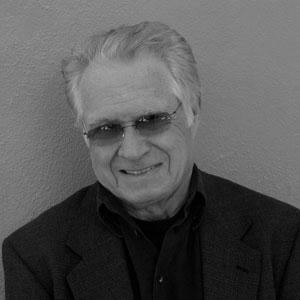 “As American as apple pie” (says film music historian Jon Burlingame), Grusin grew up in Colorado, where he became particularly adept at jazz piano. He took his playing and arranging skills with him to New York, then L.A., where he moved into television and eventually film. In short time, he became a fixture and a legend.