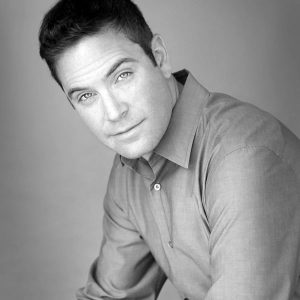 RYAN SHORE is a 2x Emmy Award and Grammy Award nominated Canadian composer, songwriter and conductor for film, television, virtual reality, games, records and theatre.  His ability to compose across an extremely wide range of music styles and genres, combined with his effortless ability to collaborate, has quickly made him one of Hollywood’s most sought-after music talents.

Shore was born in Toronto, Canada and holds Canadian citizenship.  He graduated with honors from the Berklee College of Music with a degree in Film Scoring.