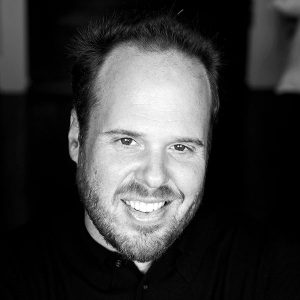 Pedro Bromfman brings his unique arsenal—a background in jazz, the music of his native Brazil, and cutting-edge electronics—to stunning effect on the screen. For three seasons, he defined the musical character of Netflix’s Narcos, a gritty, propulsive heartbeat for the infamous drug lord Pablo Escobar, also performing the majority of the music himself. He worked on that with regular collaborator José Padilha, who also directed the hit reboot of RoboCop, for which Bromfman provided a dynamic, action-packed score.

His music has accompanied a prolific stream of stories in both home theaters and multiplexes, with the recent release of the Electronic Arts video game Need For Speed; Heat, as well as Latin-American rom-coms and blockbusters like the Tropa de Elite (Elite Squad) film series, to National Geographic docuseries, Chain Of Command, to the crime thriller Thumper and The Story of Us with Morgan Freeman.

Bromfman’s childhood was animated with music, growing up in the lively Rio de Janeiro. His mother loved to sing, and his father unwittingly planted the seed of scoring films when he took 13-year-old Pedro to see Cinema Paradiso. Bromfman mastered the guitar and several other instruments—along with jazz, Brazilian music, and classical music—and studied composition at the Berklee College of Music. He quickly went from an arranger and player on scoring sessions to the composer running them.

“I’ve always been a very eclectic musician,” says Bromfman, “and that also feeds my desire to reinvent myself and to try and create unique music every time I approach a new job.”